You are Here: Home » News » Roughyeds » 'Alex' pledge to 'reach for the stars' in new rugby role

'Alex' pledge to 'reach for the stars' in new rugby role 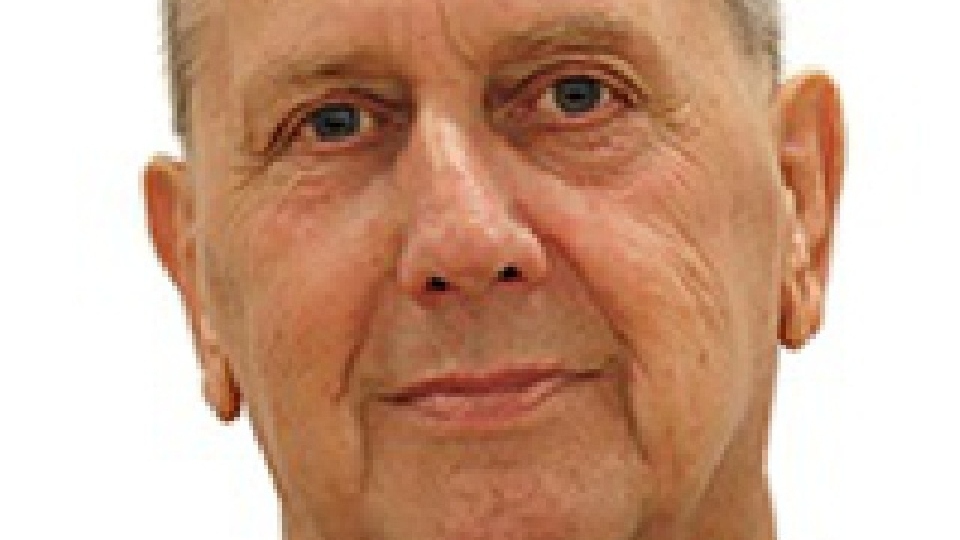 He'll operate with club owner, chief executive and chairman Chris Hamilton in promoting the club and in "pushing" the Roughyeds brand.

Chris said 'Alex', as he is widely known, was also highly respected in local political and civic circles and was "a big character in more ways than one."

He added: "He's an adopted Oldhamer.

"He first made his mark here in the 1980s when he arrived from Harlequins RU club in London and quickly became a fans' favourite.

"His playing days over, he didn't only make our town his home; he threw himself into local life and, as a long-serving elected councillor, he worked tirelessly for the local community for nearly a decade.

"He's the perfect choice for this new role - a thoroughbred rugby man with Oldham at heart and with a lot of contacts in many walks of life."

Before switching codes, Alexander was Harlequins captain and had also played for Middlesex, the Barbarians and an England XV before he followed fellow Londoner Bob Mordell to Watersheddings in December, 1979.

As a young forward who was being widely tipped for a full England cap, his signing captured back-page headlines in national papers.

He played in 80 Oldham games across four seasons, winning two promotions to the old first division in 1980 and 1982.

His playing days ended with a brief stay at Leigh, but he regarded Oldham as "home" from the day he arrived in town more than 40 years ago and where he later met and married his wife Ginny, who followed him into local politics and is now Councillor Ginny Alexander, Mayor of Oldham.

Her civic role is also ambassadorial and they are currently working side by side, Mayor and Consort, husband and wife, in raising the profile of the borough.

Aged 65, 'Alex' was himself a Labour councillor for Saddleworth West and Lees for more than eight years as well as fulfilling a role within council as chair of Saddleworth district.

He said: "I'm honoured by this and I intend to work hard to make the club the best it can be.

"I'll be trying to get them playing on a ground in Oldham and, in the longer term, to get them back into Super League.

"That sounds ambitious, but if you want to achieve anything you have to reach for the stars.

"The Mayor is right with me on this and she is just as keen as I am to see the club thriving,

"I'll also be calling on my old mates in rugby, business and life generally to get behind us."