You are Here: Home » News » Roughyeds » The prodigal son is home

The prodigal son is home 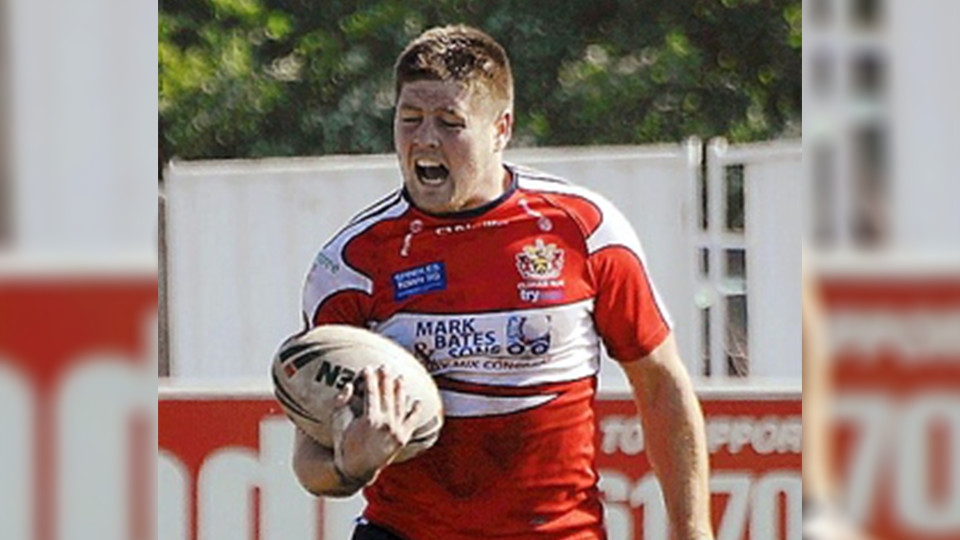 Centre Ben Heaton, who left Oldham as a youngster nine years ago, has returned to Roughyeds as a battle-hardened pro with more than 200 games behind him, half of them in the Championship.

Said Diskin: "Ben has a wealth of experience, plus tough and uncompromising attributes which will be good for the team and good for the club.

"With ball in hand he's strong, skilful and determined, while he'll also provide defensive stability on the edges."

Heaton started out as a young full-back at Oldham, but he soon developed into a centre and he has played at No 3 or No 4 for most of his career, seven seasons of which were spent at Halifax.

Chairman Chris Hamilton was just as enthusiastic about Heaton's return to Roughyeds as was his head coach.

He said: "He's totally committed and he's the sort of player opponents look out for because they know how he plays and what he can do. You'd rather have him in your side than in the opposition's camp."

Heaton has been a thorn in Oldham's side several times over the past nine years, none more so than in April last year when he scored two late, long-range tries to pull off a 36-28 win for Hunslet in a League One match at the Vestacare Stadium.

Heaton said: "I've got some unfinished business to attend to in the Championship. It's great to get back to Oldham, the club that gave me my first big break, and to get the opportunity to achieve some personal goals.

"I want to show that I'm still a Championship player and that I can still hack it at the higher level and if I can do that with Oldham, where it all began for me, nobody will be happier than me.

"It seems an eternity since we played and I'm chomping at the bit to get back out there. I'm doing a lot of running every day to keep fit and I'm just longing for the day when we're called into action again."