You are Here: Home » News » Roughyeds » And then there were ten!

And then there were ten! 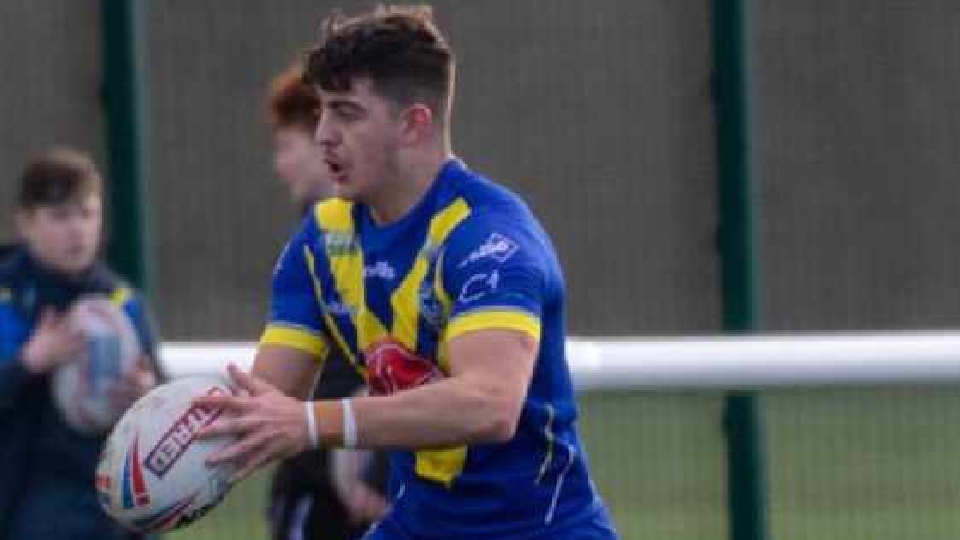 Callum Green, who's signed for Oldham to follow the family tradition

Oldham RLFC has signed a tenth new player for 2021 by recruiting 21-year-old Callum Green, a full-back or half-back from Warrington Wolves.

He was formerly at Wigan Warriors where he played in the same academy and reserve teams as Ben Holcroft and Max Roberts, who have also joined Roughyeds on one-year deals covering 2021.

A nephew of former Oldham captain and stand-off Neil Roden, who made 295 appearances in his two stints at the club across 13 seasons, Green played for England under-16s before spending three years with Wigan and then joining Warrington.

The Roughyeds new boy is also related to Oldham's former hooker and assistant coach Martin Roden so he's got big boots to fill in order to maintain the family tradition.

"Warrington played me at centre, but I'm really a full-back or half-back," said Callum, who's no stranger to Roughyeds, having been a fan since he was a small boy.

"Neil and Martin were my favourite players, obviously, but I also liked Paul O'Connor and Lucas Onyango.

"We used to watch Roughyeds regularly at home games and I learned a lot from watching Neil.

His signing was a special moment for grandad Jack, a Wigan Warriors talent scout, who can now look forward to seeing a grandson playing for the club at which his son Neil became arguably the best and most consistent player of the last 23 years.

Said Jack: "Callum's a good player with lots of pace.

"I am very proud he is going to play at Oldham, following in Neil's footsteps.

"I hope he can give the same commitment Neil did."

"He will have benefited from coming through the Wigan system and then playing at Warrington.

"He has a lot of pace and he can play in a few positions in the backs.

"Like the other youngsters we've signed, he has all his rugby future ahead of him and if he works hard in pre-season I'm sure he'll take the step-up to Championship rugby with both hands.".