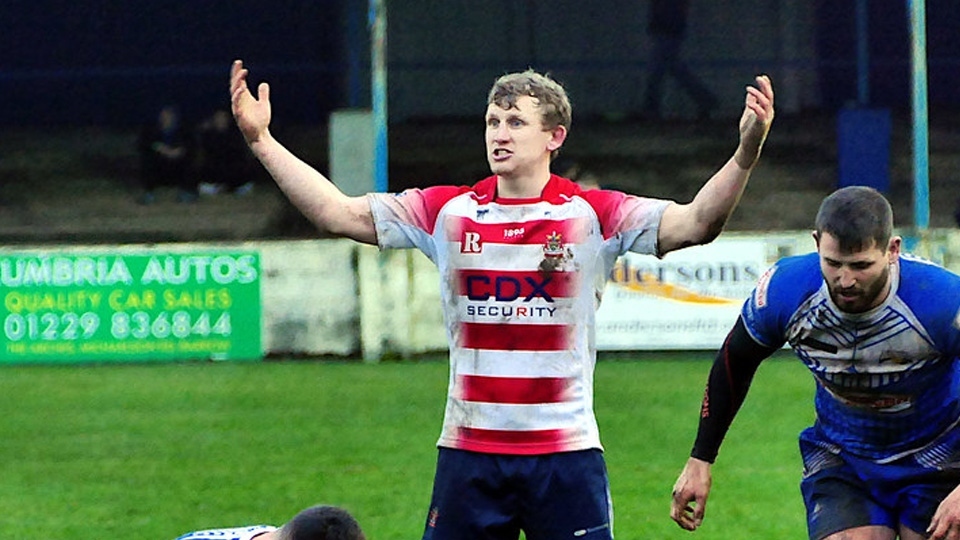 Although Oldham have found it tough going in the Championship in three of the last five seasons, (2016, 2017, 2020), club captain Gareth Owen is confident Matt Diskin's new-look squad can spring a few surprises and finish mid-table, at least, in 2021.

Chairman Chris Hamilton has invested heavily in retaining 14 players and adding a dozen new signings - four of them big, strong, experienced forwards in a bid to make sure that Roughyeds won't be bullied physically and will have the size, strength, weight, know-how and power to lead from the front.

Martyn Reilly, Luke Nelmes, Shaun Pick and Liam Kirk will provide the grunt and the gristle that will hopefully transform Roughyeds from the struggling Championship side of 2016, 2017 and pre-lockdown 2020 to an outfit that will command a great deal of respect in the coming months.

Hooker Owen, with 137 Oldham games already on his CV, is looking to pilot Diskin's Dreadnoughts to a "comfortable" position.

"We've had enough of that.

"It's a massive jump from League One to the Championship and if we can finish in a comfortable spot, or in the top half, we'll have done very well indeed.

"We only train twice, instead of three times, and we do lots of things in small groups.

"'Disco' (Diskin) now has two assistants in Brendan Sheridan and Jode Sheriffe and that enables us to split up into three units.

"Every so often we swop round so by the end of the session each player has spent time with each of the coaches.

"After his massive Covid scare last Spring, 'Shez' (Sheridan) is back to his best and he's the life and soul of each session. Jode is new to coaching, but he's doing a lot of it and he looks a natural.

"He's doing his physical stuff first, as he's also registered as a player, but then he puts on his coaching hat and slots into that role.

"We're also doing a lot on our own away from the club and we can't wait to get the season started.

"We're crossing off the days on the calendar, hoping that when we start fans will be allowed in.

"It will be a shame if they're locked out, but if they're not allowed in we'll just have to accept the situation as it is and get on with it.

"We've got a nice blend of youth and enthusiasm and a lot of strength in the front-row.

"We've got a good squad, both in terms of mobility and numbers, and it's clear even at this early stage of pre-season that there is going to be a lot of competition for places."

FANS are reminded that the deadline for buying discounted Early-Bird season tickets is January 15.

Season tickets are pegged at last year's prices and purchases can be made online, via the website.