You are Here: Home » News » Roughyeds » Oldham in Challenge Cup draw on Thursday 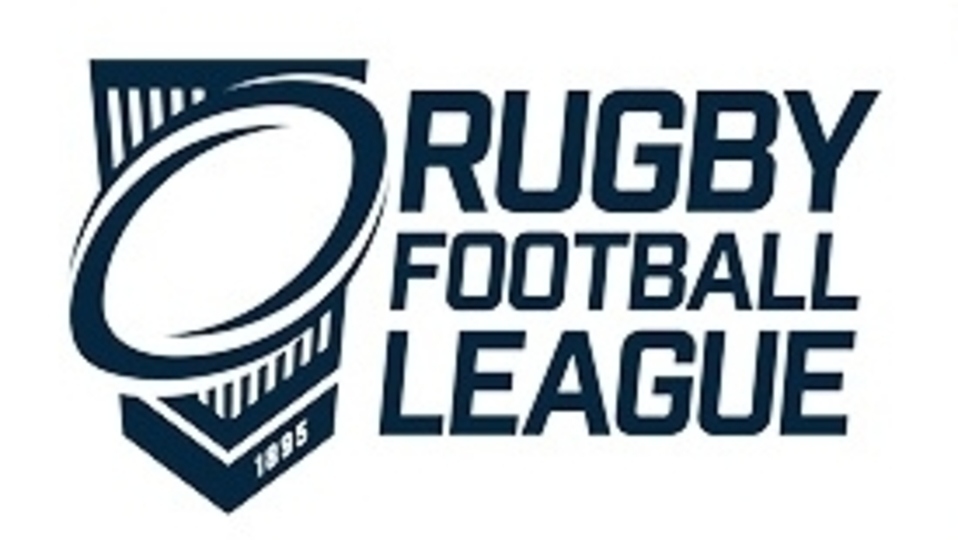 Draws for the first and second rounds of the Betfred Challenge Cup, involving Oldham RLFC, will be held on Thursday (February 11).

In the hat will be 13 of the 14 Championship clubs (no Toulouse Olympique) plus Barrow Raiders, Keighley Cougars and West Wales from League 1.

Betfred have secured a one-year deal with the RFL to be title sponsors of the Betfred Challenge Cup in 2021, which means they will be involved at Wembley in July and also at Old Trafford in October when the Betfred Super League Trophy will be lifted high.

The deal also includes sponsorship of the Women’s Challenge Cup, completing another double with the Betfred Women’s Super League.

Betfred will also complete an historic Challenge Cup treble in 2021 when they will become the first title partners of the Wheelchair Rugby League Challenge Cup.

All three Challenge Cups are currently held by Leeds Rhinos, whose men’s team beat Salford Red Devils at Wembley last October to follow the triumphs of their women’s and wheelchair teams in 2019.

RFL chief Ralph Rimmer said: “We are convinced that sport will play a key role in the regional and national recovery from Covid through 2021, and determined that Rugby League and the three Betfred Challenge Cups will be a big part of that story.”

"This is an important year for the sport, culminating with the World Cup in October and November.”