You are Here: Home » News » Roughyeds » Opportunity knocks for Oldham St Anne's back 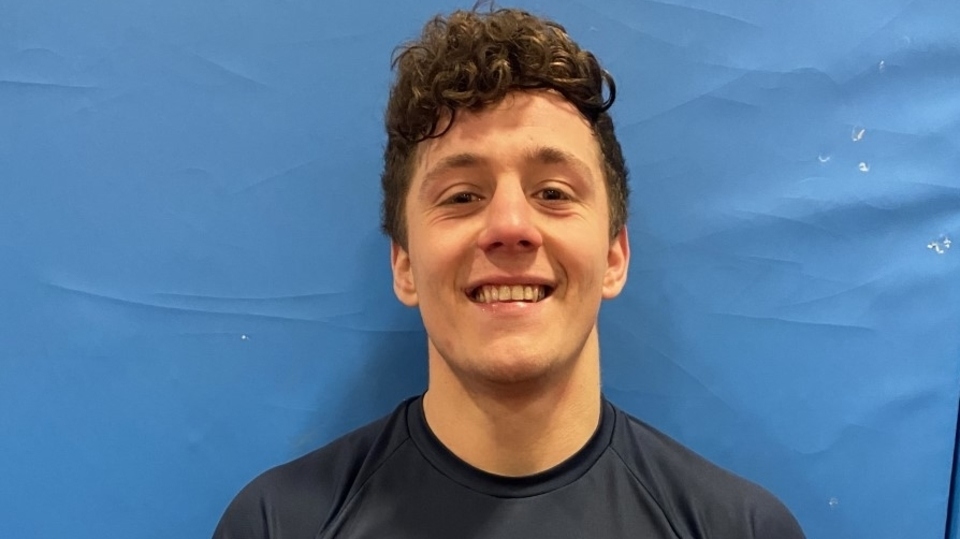 Joe Hartley, Oldham Rugby League Club's latest signing, has spoken of his "immense pride" in joining his home-town professional club at the age of 23 and after nearly 15 years with local community club, Oldham St Anne's.

A centre or wing, Oldham-born Hartley has signed a Roughyeds contract to November 30, with an option to sign for another year.

He's swopping the green and gold of his local amateur club, where he's played since he was at primary school, for the red and white of Betfred Championship club Oldham, where most of the players have had experience in Super League academies or at other Championship clubs.

"I've never done anything like that; I've only ever played at St Anne's," said Hartley, a plasterer by trade.

"Few players get a chance to turn pro at my age.

"When I first got a phone call from the Oldham coach Matt Diskin, I was thrilled to bits.

"I've been training with Oldham for a while and now I've signed.

"I'll never forget the call I got to say they wanted to sign me.

"It was great to train in such a high-level environment.

"I'm learning all the time, but the other lads have made me very welcome and they are pushing me all the time.

"It's great and I feel very comfortable."

In his late teens, Hartley played for England Colleges against both Wales and Scotland.

He felt his chance of playing as a pro had passed him by, but Oldham boss Diskin and his coaching staff felt differently after seeing him train.

Added Hartley: "I played under two coaches at St Anne's who had previously had big connections with Oldham, Sean Whitehead and Paul Ashton, and I think one of those must have put a good word in for me.

"I'm now looking forward to getting a chance in the Championship and showing what I can do."

Said Oldham boss Diskin: "We are delighted for the lad, who's done really well since he's been with us.

"We don't expect miracles, but he's tough, mentally strong and he really understands the game.

"He's earned his chance - no doubt about that - and we think he'll grasp it."