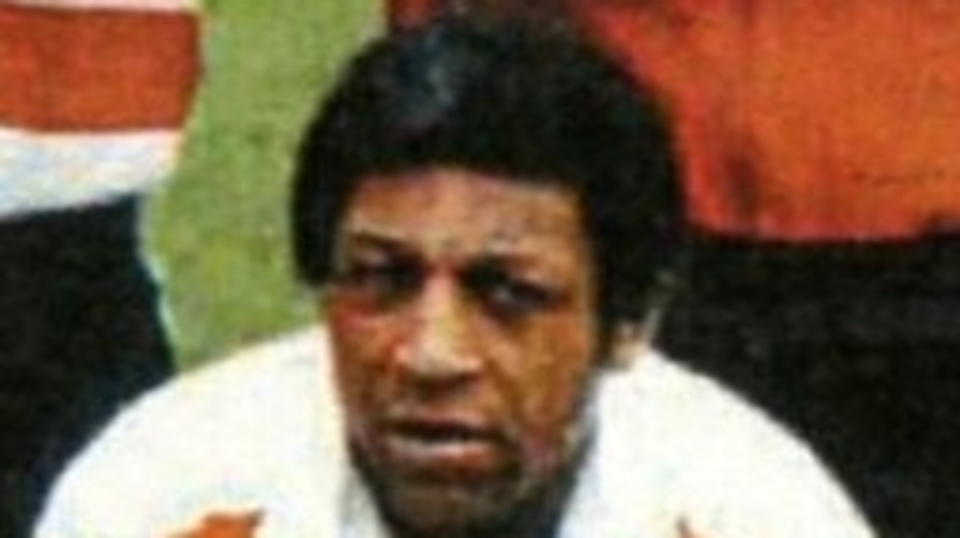 By the time the late, great Clive Sullivan MBE joined Oldham in 1980 he was well past his peak, yet Watersheddings fans were still privileged to watch the Welsh wing wizard in Oldham's red and white.

He scored three tries in 18 games for Roughyeds in a season when the club management gambled on experience in a failed attempt to stay in the First Division.

All but one of his 18 games were on the left-wing where he had no fewer than FIVE centres in player-coach Bill Francis, Brian Caffery, Clive Hunter, Mick Parrish and Ashley McEwen.

He died from cancer at the age of 42, but he would have been 78 yesterday (Friday) and along with his other clubs, Hull, Hull KR and Doncaster, Oldham RLFC was honoured to offer birthday memories of the first black man to captain a British national sports team.

If ever one man went close to uniting a city divided by rugby league it was Cardiff-born Clive Sullivan, who had the main trunk road into the city named after him.

He was a great player and a lovely guy - a true legend of rugby league and one who wore Oldham colours with pride.

The club saluted him posthumously and has thanked him for the memories in this World Cup year.