Roughyeds pay tribute to one of their stars of the seventies 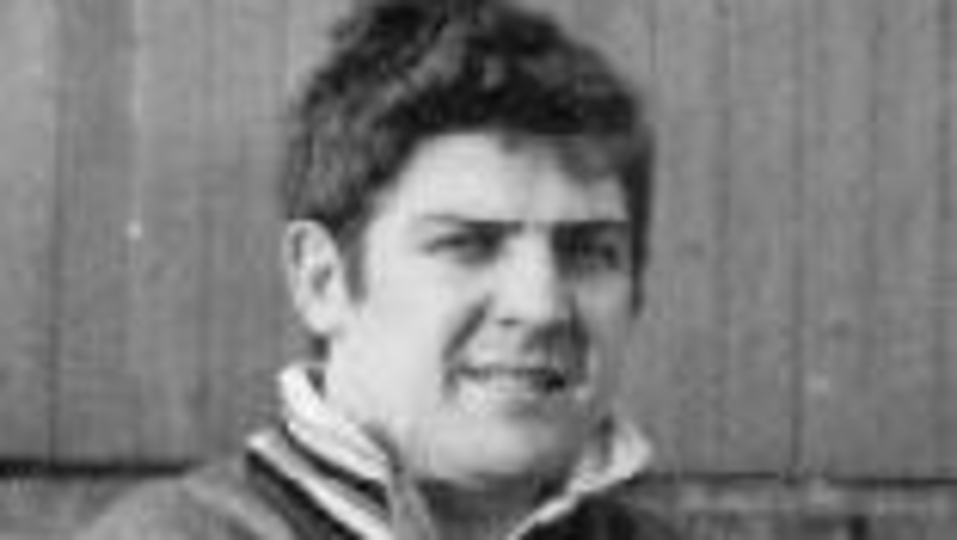 Cliff Hill, the clever stand-off who joined Oldham from Wigan towards the end of his career and, with prop Frank Foster and coach Graham Starkey, helped to transform Oldham's fortunes in the early 1970s, has died in a Wigan hospital, aged 78.

Roughyeds say they are saddened to hear of Cliff's passing and the thoughts of everyone at Oldham RLFC are with his family and friends at this sad time.

During the 1969-70 season, Oldham finished 29th out of 30 clubs in a one-division set-up. They finished below Huyton and the only team underneath them at the end of the season was Blackpool Borough.

Massive change was to follow on and off the field, including the election of a 'new' committee and the appointment as chairman of former Rochdale Hornets chief Arthur Walker, who had much to do with the appointment of a Rochdale lad and former Hornets player, Graham Starkey, as player-coach.

That was the year, with Starkey as coach, Hill as captain and stand-off and prop Foster as leader of the pack, that Oldham won 20 and drew two of their 34 league games.

Among their league victims were Hull at home and Wigan home and away, but they regarded their biggest achievement as the 24-2 win against Hull at The Boulevard in round two of the Challenge Cup.

Starkey was way ahead of his time and he had two generals on the field who also worked wonders to bring out the best in a relatively young side, Frank Foster and Cliff Hill.

Hill captained a side which played a brand of touchline-to-touchline rugby that wasn't only pleasing on the eye, but brought out the best in outside backs and wingers like Norman Hodgkinson, whose unorthodox style earned him a bagful of tries against top opposition.

Hill, as playmaker-in-chief, and Foster, as the side's enforcer, were the perfect fit for Starkey's advanced thinking.

In seven years at Wigan earlier in his career, Cliff scored 57 tries in 192 games and then at Oldham, between 1971 and 1973, he played 59 times, scored nine tries and made scores of more for others.

Brought up in Ashton-in-Makerfield, he was spotted by the great Eric Ashton while playing for Newton-Le-Willows RU club, the club that also produced another player for Oldham in scrum-half Tom Canning.

Cliff signed for Wigan in May, 1964 and it says much for his ability as a 21-year-old that within 12 months he was at stand-off in the Wigan side that beat Hunslet in the Challenge Cup Final at Wembley.

By 1970, when they were at Wembley for the third time in six years, Cliff was on the bench and his younger brother David, who also signed for Oldham in later years, partnered Parr.

But even then they couldn't keep him out of the news. In replacing full-back Colin Tyrer, who was injured, Cliff made Rugby League and Challenge Cup history by becoming the first substitute in a Challenge Cup final.

Not long after that, the man who had been scouted and taken to Central Park by the legendary Ashton to replace brilliant stand-off David Bolton, signed for Oldham for £2,250.