You are Here: Home » News » Roughyeds » Setback for Sheriffe and Oldham

Setback for Sheriffe and Oldham 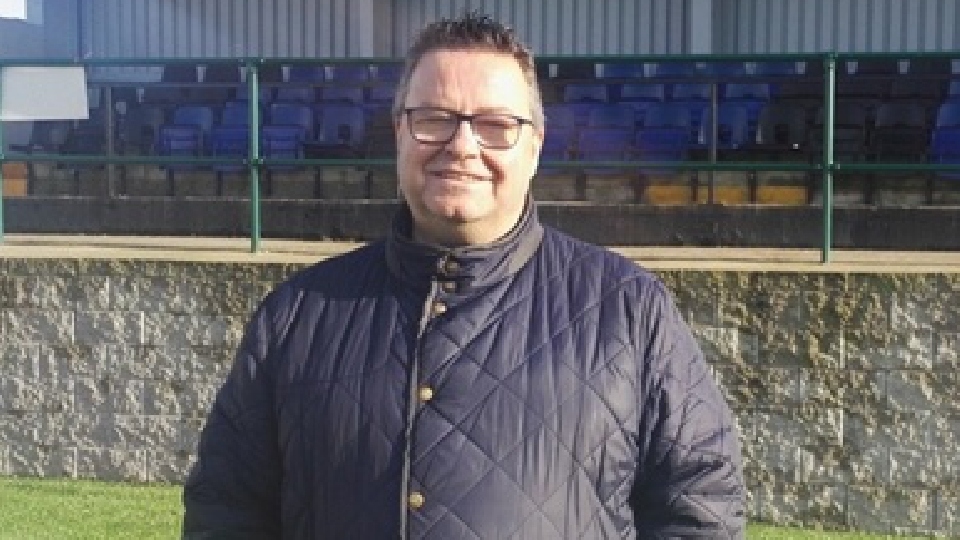 After waiting for knee surgery for more than a year because of Covid restrictions, he was finally due to have it last Friday only to be told on the morning of the procedure that it would have to be put back even further.

He's waiting for relatively minor surgery with an estimated recovery time of two to three weeks.

With a full pack of senior forwards currently on the casualty list, Roughyeds were hoping 34-year-old Sheriffe, their most experienced front-rower, would be back soon.

Now, they don't know when he will get his operation and when his name can be scratched from their long injury list.

A philosophical club chairman Chris Hamilton said: "This is really bad luck for Jode, who has been waiting so long for his surgery, but hopefully we will get another date soon."

Half-back James Barran is back in the squad after injury and utility back Kyran Johnson, who can play anywhere in the outside backs, keeps his place in the squad as he strives to make the cut for the first time this year after a back problem.

Full-time Broncos, still without a point, are looking to recall first-choice halves Jarrad Sammut and Cory Aston after injury.

Both are in their early squad and are expected to play in a game which Oldham fans can watch on Our League .