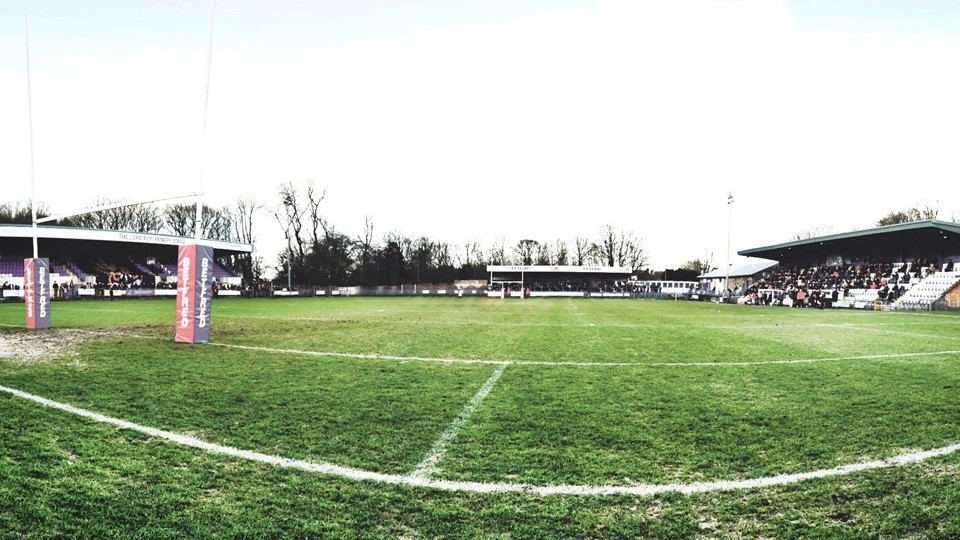 In terms of the overall injury situation, Oldham chiefs are welcoming a free weekend

Matty Wilkinson, the Oldham RL Club hooker who broke a leg in February while doing full-contact pre-season training, expects to start his long programme of rehabilitation in the next few weeks.

"It's a long job, obviously, but everything is going well and according to plan," said club chairman Chris Hamilton.

This positive update on Wilkinson's progress provides good news at last on the injury front for a club that has been hit particularly hard by injuries, illness and early retirements in the last few months.

The unlucky hooker, who hasn't played since March last year due to the long Covid lockdown, followed by his serious injury in training for this season, had his latest operation last Saturday for the removal of surgical pins from his damaged leg.

The club reports that "all went well" and that once he has had stitches removed in about a fortnight he will be ready to start his rehab.

Wilkinson will clearly miss most, if not all, of this season, but it's good to know his long fightback from serious injury is progressing nicely.

When it happened nearly four months ago, Hamilton said: "Nobody wants to miss the start of a new season, especially in the present circumstances when the lads haven't played anyway for so long because last season was curtailed early on.

"He's been training well and, like everyone else, he's been chomping at the bit to get back on the field."

Danny Bridge, the club's latest injury victim, limped out of the Widnes game with a calf injury, but it's too early yet to assess his chances for the next match against Sheffield Eagles at Bower Fold on Sunday week, June 13 (3pm).

The same applies to Jack Spencer (back) and James Barran (groin), both of whom missed the Widnes game last time out.

Barran, in fact, hasn't played since he was injured in the Challenge Cup defeat at Swinton in March.

There is more good news, though, on long-serving prop Phil Joy, who is now back in full training and may be ready and available for his first competitive game of the season against Sheffield.

In terms of the overall injury situation, the club welcomes a free weekend.

Tom Nisbet, the young on-loan full-back from St Helens, will be going back to Saints when the two-week loan agreement between the clubs expires today (Thursday).

He has played less than half a game in Oldham colours because he was sent off for a high tackle on debut at York and ultimately received a two-match ban, which kept him out of the Widnes game.