You are Here: Home » News » Roughyeds » All eyes on Joy

All eyes on Joy 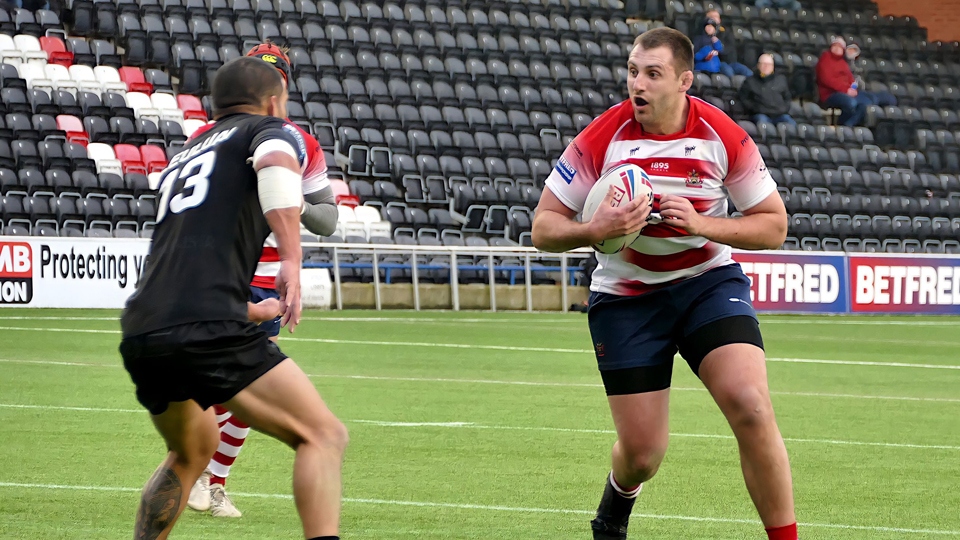 Tickets must be bought in advance for the game

All eyes will be on Phil Joy at Oldham RLFC's training session tonight (Tues) in the hope that the big front-row forward will be fit for his first competitive game of the season against Sheffield Eagles at Bower Fold on Saturday (3pm kick-off).

The game has been brought forward 24 hours from Sunday to avoid clashing with the England soccer team's televised game with Croatia in the European Championships.

There will be no Our League coverage of this game, so the only way fans can watch Matt Diskin's men against the Eagles is to watch live at Bower Fold.

Fans can't turn up unannounced and pay cash at the turnstiles. They MUST buy tickets in advance via the club's dedicated ticket page. Purchased tickets will be sent via email for printing and storage on mobile devices. Tickets have to be produced at the turnstiles to gain access to the ground.

Where appropriate and applicable, season-ticket holders will receive their tickets by email and these must also be presented at the stadium for access.

Joy hasn't played since he damaged a hamstring in the first of two pre-season friendlies at Featherstone in March, but it is believed that of all the injured players, he has the best chance of making it for Saturday.