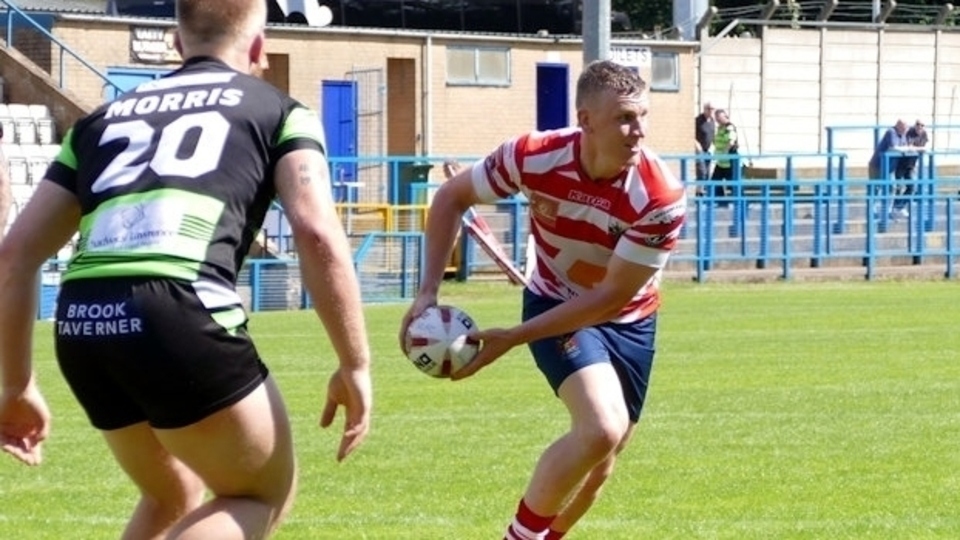 Oldham's long-serving captain Gareth Owen has promised to be "working his socks off" to get back into the side after being left out of the 17 at Newcastle last week for what would have been his 200th career appearance.

Usually one of the first to be named on the sheet, the hooker travelled to Kingston Park but only in the role of non-playing captain.

In-form Declan Gregory, who usually replaces Owen off the bench when coach Matt Diskin feels the time is right, stepped up to 'starter' in the North-East, with Jamie Abram landing the back-up job on the bench.

Owen (28), who is in his eighth season with his home-town club and his fifth as club captain, has often said publicly how proud he is to soldier the added responsibility as captain and how much it means to him as a local boy.

Like everyone else at the club, he is smarting at a poor run that has resulted in six losses in a row, the latest of which gave Newcastle a 40-6 win on Tyneside.

But of Diskin's decision to leave him out, he said: "Disappointed, but no hard feelings whatsoever.

"If you are not playing well it's only right that somebody else gets a chance.

"We've got a lot of good players at the club and that means there is a lot of competition, which is good.

"You can rest assured, I'll be doing all I can and working my socks off to get back in.

"Any coach has a lot of tough decisions to make every week with not just one spot, but with 17.

"I have full respect for Disco (Diskin) and for Shez (No 2 Brendan Sheridan) and for all the decisions they make and, as I have already said, I'll be doing all I can to get back in and then to stay there."

Of his 200th career appearance coming up, he said: "I didn't even know.

"But it's a good milestone to reach and another reason why I need to do all I can to try to regain my spot.

"Put it this way, I've enjoyed every minute of my time in rugby league and I hope to play a lot more games yet."

Owen turned pro for Salford from Waterhead as a teenager and played 37 senior games for the Reds - more than 30 of them in Super League.

He played 15 games for Sheffield while on loan and in more recent years he has played 147 games for his home-town Oldham.

Oldham play Dewsbury Rams at Bower Fold on Sunday (3pm) and tickets are now on sale via the online ticketing page on the club's website.