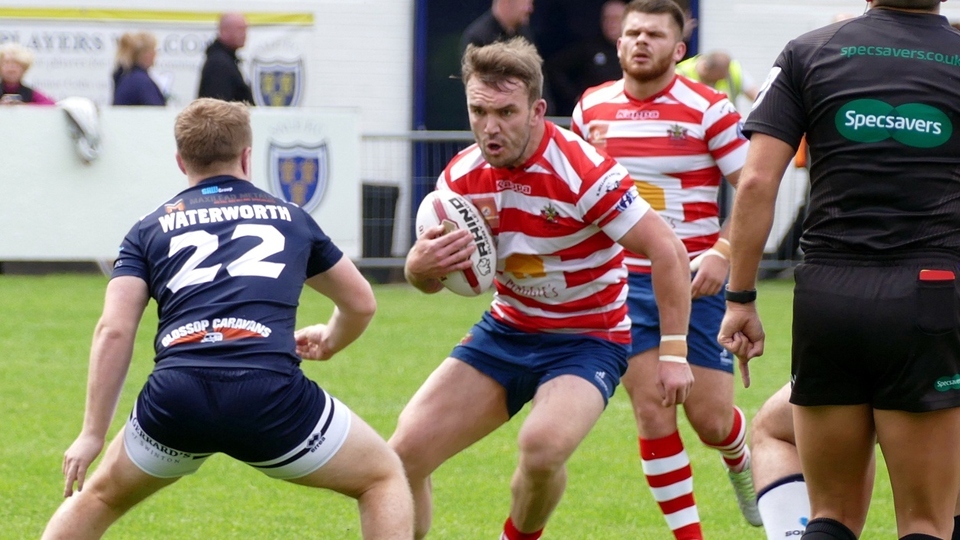 Oldham are hoping at least three of the injured players who missed the home defeat by Bradford Bulls last time out will be available for selection in the squad to travel to Whitehaven for Sunday's "four pointer" in Cumbria.

Hooker Declan Gregory (ankle), half-back Dave Hewitt (ribs) and winger Tommy Brierley (back) are all said to be responding well to treatment and looking good for this massive game in the Betfred Championship battle to avoid relegation.

John Hutchings, who has been having treatment for a calf injury, is also expected to get the all-clear.

Two go down and currently in the drop zone are Swinton Lions, who have lost all of their 13 games, and Oldham, who have won two out of 12.

Third and fourth bottom are York City Knights and Dewsbury Rams and then come Whitehaven with four wins and a draw, including a shock 36-4 win at Bower Fold behind closed doors in May.

Having beaten Halifax Panthers at home in the previous game, Roughyeds led 4-0 playing up the slope as half-time approached but Whitehaven snatched the lead just before the interval hooter after a handling mistake by Ben Holcroft.

Playing second-half downhill in the previous game they had scored 12 unanswered points to stun the Panthers, but this time they couldn't do a thing right and the Cumbrians ran riot up the hill to sore five tries without reply.

It was the first of eight defeats in a row - a result that clearly knocked the stuffing out of Matt Diskin's men.

After seven of those defeats club and coach parted company and in came high-profile Brian McDermott as coaching consultant.

After only six days at the club, McDermott saw high-flying Bradford win 54-22 at Bower Fold, but having trailed 26-0 at half-time, his new charges played much better in the second half.

Said the former Leeds Rhinos boss: "There was a lot of commitment and unity and that's a good place to start.

"There's a commitment to the fans and the club you're playing with to have a dig for each other and I think that was certainly the case after half-time.

"The challenge to my players now is to replicate that for a full game, not just in small parts."

Elsewhere on the injury front, Jack Spencer will be given an injection into his back on Thursday; Phil Joy's elbow ligament damage is not as serious as first thought, although he has also fractured the bone; and club skipper Gareth Owen is still having treatment for a back complaint.