You are Here: Home » News » Roughyeds » Hutchings goes to Workington on loan

Hutchings goes to Workington on loan 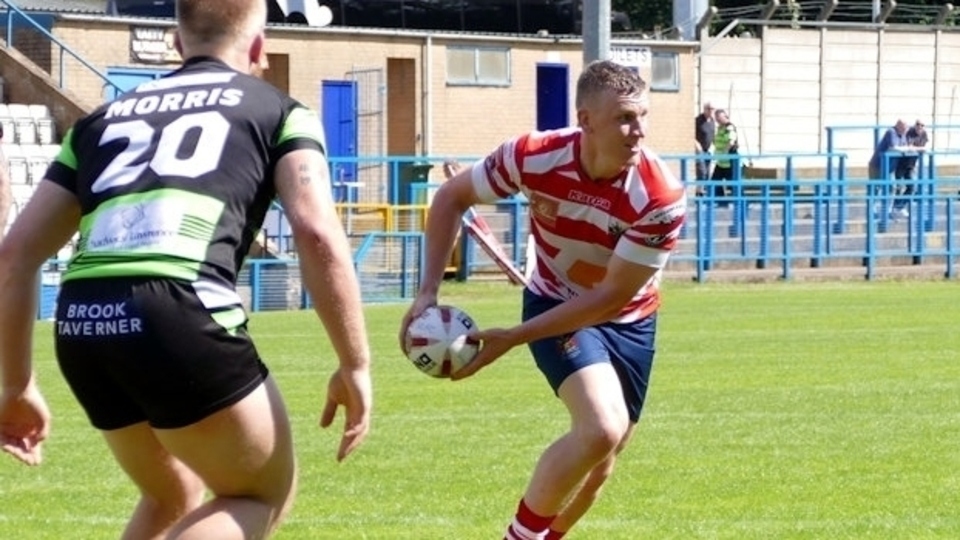 John Hutchings, Oldham RL Club's young utility back, has moved to League One club Workington Town on a month's loan.

The 21-year-old former St Helens Academy wing or centre joined Roughyeds before the start of the Covid-curtailed 2020 season, but has made only three appearances in cup and league plus two more in pre-season games ahead of the 2020 campaign.

In pre-season last year he showed his versatility at Barrow where he came off the bench to play well at prop and then he played centre in the Law Cup at Rochdale only to pull up with a hamstring injury.

Later, he was on the bench at Toulouse Olympique in a 58-6 defeat and played centre at Widnes Vikings where Roughyeds lost 52-12 in the Challenge Cup.

His one appearance this season was on the right wing at Featherstone Rovers when injury-hit Oldham were beaten 68-0.

He moves after the official signing deadline, but in certain situations some transfers are allowed because of the exceptional circumstances caused by Covid.

Prop Jack Spencer, who has missed the last nine games with a hip problem, has had a scan, but he and the club are still awaiting the results.

Hooker Gareth Owen, the club captain, has returned to training after being ruled out of the last three games with a back injury.