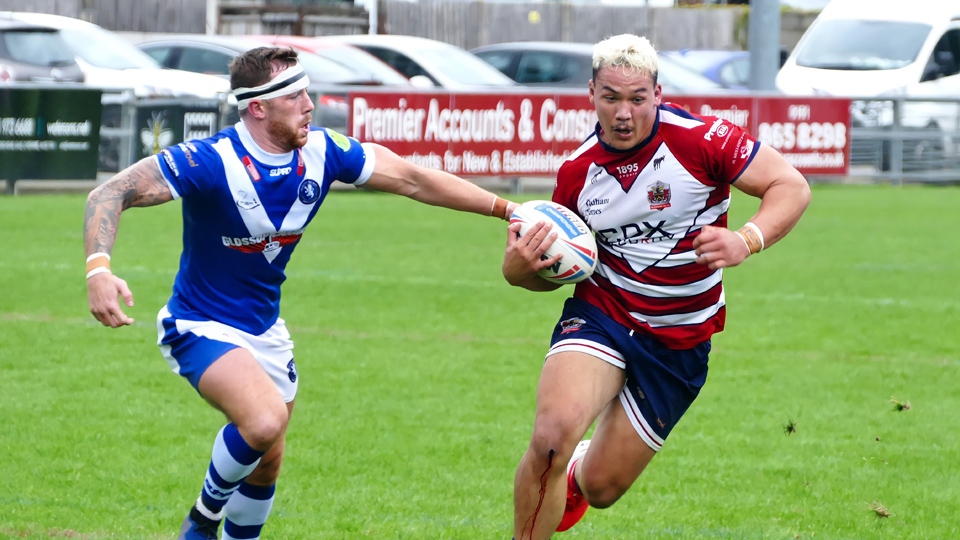 Roughyeds might be struggling with 11 losses and a draw in their last 12 outings, but Dupree is proving to be one of the most prolific forward try scorers in the sport's second tier.

His total for the season so far is nine and with five games still to go he's closing in on former Oldham forward Michael Ward's ten in 2015 and 2017 -- the most scored in a season by a Roughyeds prop in the annals of the 'new' Oldham club, formed in 1997.

James Barran, Fenton Rogers and Brad Jinks, who picked up knocks in a bruising battle with Sheffield Eagles last Sunday, will be checked out before Roughyeds name their 21-man squad for Sunday's home game with Toulouse Olympique.

On-loan back Lloyd Roby won't be included because he's gone back to his parent club, Widnes Vikings.

Under-16s go FREE and adults go for a slashed-price £12 (sit or stand) if they buy online before midnight on Saturday. Adults within groups from community clubs or other organisations go for £10 if group leaders ring the club first on 07904 898177.