You are Here: Home » News » Roughyeds » 'No surrender' declares Hamilton in Oldham's fight to stay up

'No surrender' declares Hamilton in Oldham's fight to stay up 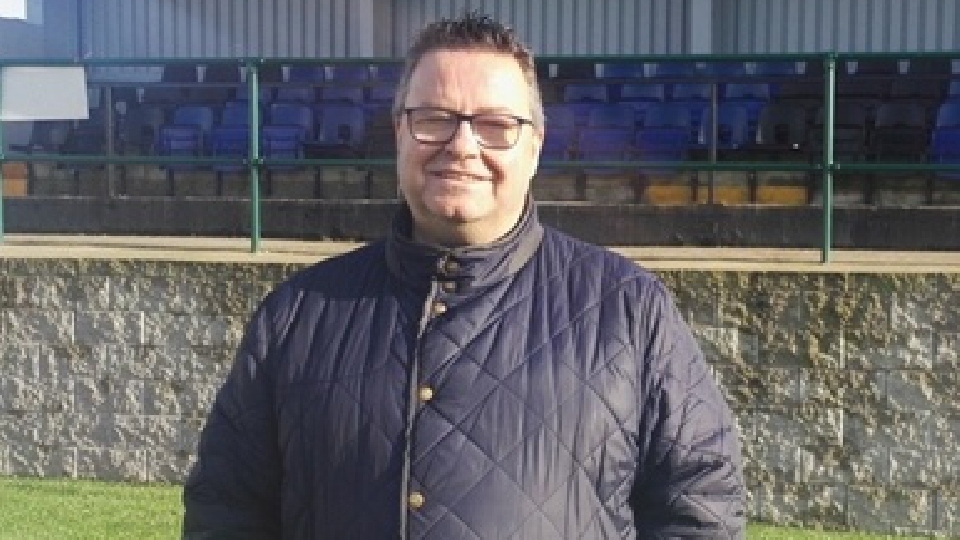 With four games left and final placings decided by win percentages, not points, Oldham RLFC refuse to throw in the towel in their battle to avoid relegation from the Betfred Championship.

With two to go down, Roughyeds are second bottom with two wins and a draw from 17 games and a win percentage of 14.71.

Swinton Lions are bottom with one win and one draw from 18 games and a win percentage of 8.33.

Third bottom are Dewsbury Rams with five wins and a draw from 17 and a win percentage of 32.35.

Above Dewsbury come Newcastle Thunder, who come to Bower Fold in Roughyeds last home game of the season on September 12, and currently enjoy a win percentage of 34.38.

They've lost 12 of their last 13 games, drawing the other one, but they are drawing huge encouragement from improvements in performances since the arrival of Brian McDermott as coaching consultant six games ago.

The Frenchmen, full-time professionals and favourites to win promotion to Super League this year, were restricted to 12 second-half points.

Chairman Chris Hamilton and high-profile McDermott later said it was the Roughyeds' best display of the season.

Said McDermott: "For the first time this year the team performed for the whole game."

And Hamilton added: "Everyone connected with the club could be proud of what the lads achieved.

"To come up with that display against the full time, big-spending team from across the Channel was fantastic.

"It was still another defeat, of course, but a lot of people were amazed at how much we restricted Toulouse and imposed ourselves on the game.

"Many expected a cricket score, so it was good to prove them wrong and maybe prove a point to others.

"The desire to stay in the game and to keep working for each other means we still have plenty to play for this season.

"There are four games to go and everyone at the club is totally committed to finishing the season on a high.

"Last Sunday's performance demonstrated there will be no surrender at this club."

The day after the game, Hamilton received an email from Toulouse chief executive Cedric Garcia in which the French official congratulated the Oldham players on their performance; congratulated home fans for the atmosphere they created; and expressed the view that Roughyeds would stay up if they could repeat that level of performance over the next few weeks.

Having done well against the leaders, McDermott's men take on second-placed Featherstone, also at Bower Fold, this Sunday (3pm kick off).

Tickets go on sale online, via the Roughyeds website, at 10am today (Wednesday).