You are Here: Home » News » Roughyeds » Oldham captain calls it a day

Oldham captain calls it a day 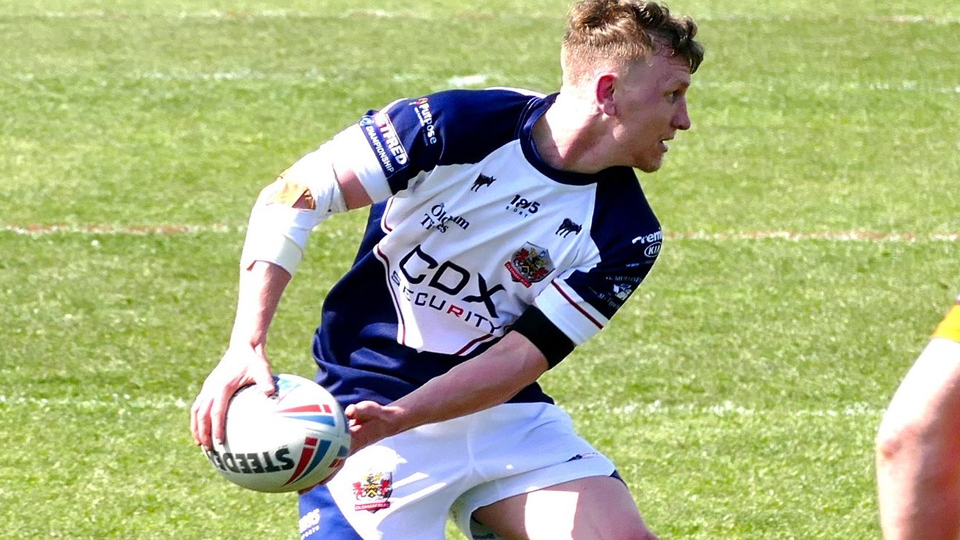 He will hang up his boots for the last time when relegated Oldham's Championship season comes to an end at Dewsbury on September 19.

He apologised to Roughyeds fans for the "unacceptable" 62-4 defeat at Widnes last Sunday, but said that alone was not the reason for his decision to call it a day.

"I made the decision privately a few weeks ago," said Owen, who made 153 appearances for his home-town club and captained Oldham for five seasons -- three of them in the Championship and two in League 1.

"I could have done another two seasons," he added, "but my body was telling me it was time to call it a day.

"Despite relegation, I leave with head held high - 38 Super League games for Salford and then captain of the club I supported as a boy, Oldham, for five years.

"I owe a lot to Oldham for giving me that opportunity. I'm an Oldham lad and to captain Roughyeds for so long was a massive honour."

Oldham play their last home game of the season at Bower Fold on Sunday (3pm) against Newcastle Thunder, the team they beat in the 2019 Promotion Final to book their place in the Championship.

Tickets can be purchased until midnight Saturday online via the Roughyeds website or fans can pay on Sunday at the turnstiles.