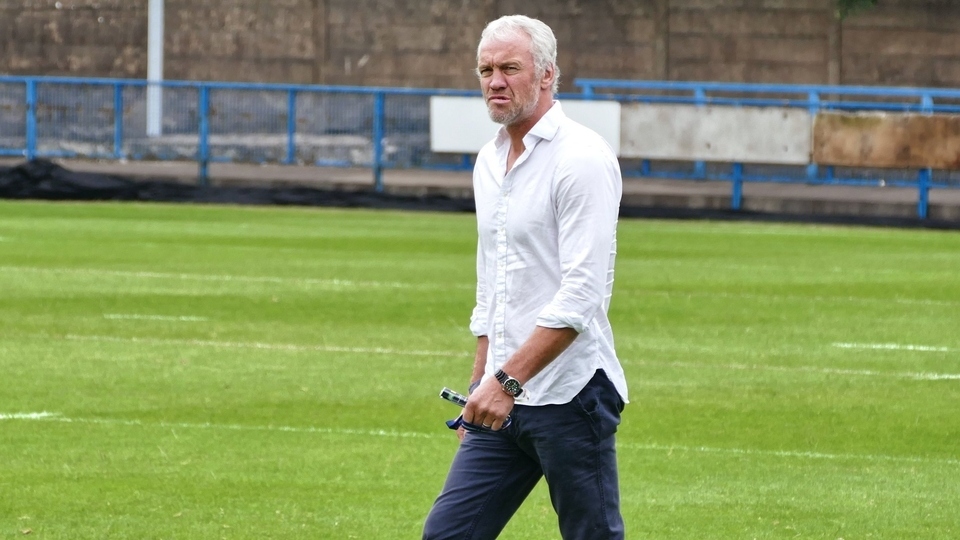 Brian McDermott, the former Leeds Rhinos boss whom relegated Oldham Rugby League Club brought in as coaching consultant in the hope that he might save them from the drop, has lauded Roughyeds fans as "awesome".

He was particularly impressed with the reception given by supporters to the players after their 62-4 defeat at Widnes, which condemned the side to relegation last Sunday.

"It made me proud to be associated with them," said McDermott.

"It was a true demonstration of what supporters should be like."

Club captain Gareth Owen has apologised to fans - not only for the poor performance at Widnes but for the season as a whole, which sees Roughyeds dropping down to tier three, along with Swinton Lions.

He said: "I'm stuck for words, but the boys and I are gutted with how we played at Widnes.

"All I can do is apologise for the year as a whole."

Thunder, who went from part-time to full-time in mid-season, are comfortably placed in the Championship with six wins and a draw from 18 games, including a 40-6 win against Roughyeds in the North-East in June.

Roughyeds went up to the Championship by beating them in the 2019 Promotion Final, but the Geordies were given the nod on application to move up themselves for the 2021 competition.

A vacancy occurred, a few League One Clubs applied, and Thunder won through.

Tickets for Sunday's Bower Fold clash - the final home game of the season - are on sale now online via the Roughyeds website.