You are Here: Home » News » Roughyeds » Why Owen are Bent looking forward to tomorrow's Thunder game

Why Owen are Bent looking forward to tomorrow's Thunder game 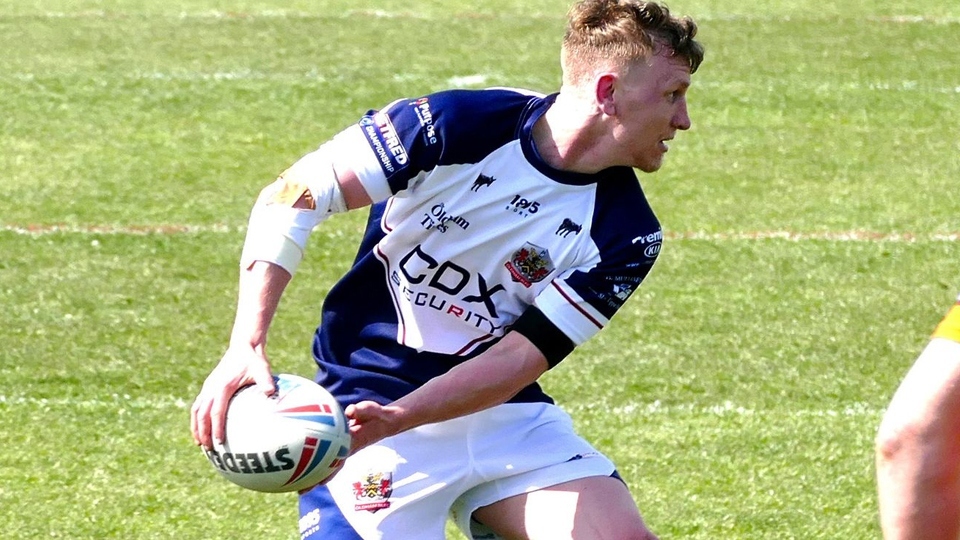 They might be down already, but that won't make Roughyeds any less determined to play with commitment and energy against Newcastle Thunder at Bower Fold tomorrow (Sunday, 3pm kick-off).

Club captain Gareth Owen has apologised to fans for the poor performance in a 62-4 defeat at Widnes Vikings last time out and pride alone, to say nothing of their wish to make amends for letting down chairman Chris Hamilton, the coaching staff and their loyal supporters at the DCBL Stadium, will ensure Roughyeds give it all they've got.

Moreover, Roughyeds have never lost at home to the men from the North-East in 14 games and fans will still recall the thrilling 18-14 win at the Vestacare Stadium in the 2019 Promotion Final, the last time the Geordie club was down here.

They beat us 40-6 at Kingston Park in June and that's another reason why Roughyeds will be seeking their first Championship win since they beat Halifax Panthers, now third, at the beginning of May.

On a personal note, Owen will want to say his farewells, ahead of his retirement after the final game of the season at Dewsbury Rams, with victory or, at the very least, a determined team performance.

And Liam Bent, our tackling machine, will want his 100th career game to be a memorable one, having played 91 for Roughyeds and eight for North Wales Crusaders in 2016.

With only two games left, he's also closing in - together with Max Roberts and Danny Langtree - on the achievement of playing in every game in the 2021 season.

Last time out Thunder lost 16-29 at home to York City Knights despite fielding an accomplished back line which included former Oldham loanee Kieran Gill at centre and Jack Johnson on the wing.

They've scored 25 tries between them, Gill 13 and Johnson 12, and both appear in the list of leading Championship scorers.

They are coached by Oldham-born Eamon O'Carroll and have recently taken Leigh Centurions prop Tom Spencer on loan for the rest of the season.

Under-16s go FREE to this final home game of the Oldham season and normal admission prices apply to everyone else.

Tickets can be bought online via the Roughyeds website until midnight Saturday or admission can be via the turnstiles.