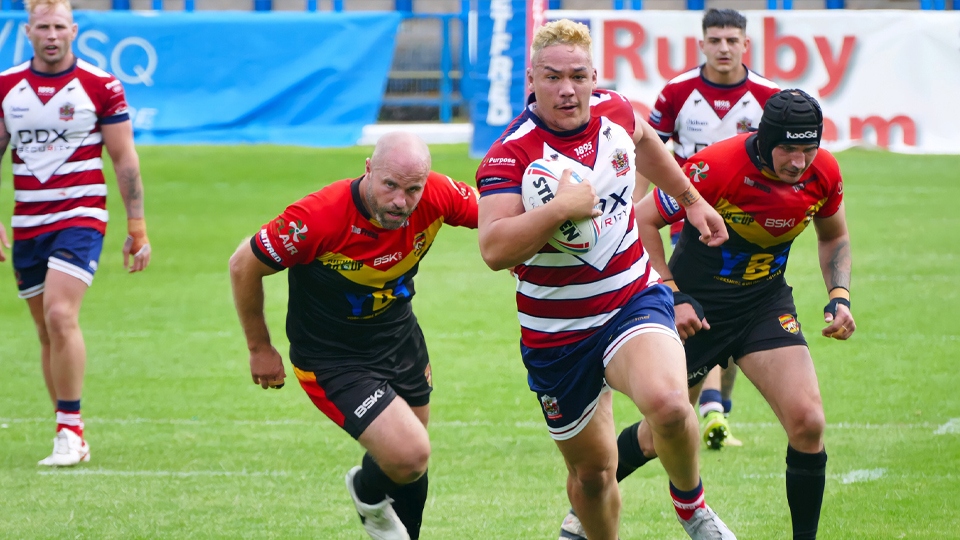 The former Leeds Rhinos youngster, who was Oldham's top 2021 try scorer, played in 18 of the Roughyeds 23 games this season and scored ten tries, including some superb solo efforts from long range.

Oldham were relegated after finishing second bottom above Swinton Lions but 21-year-old Dupree caught the eye of opposing head coaches, who were polled for the nominations.

He is up against Luis Roberts of Swinton Lions and Ebon Scurr of Bradford Bulls.

The winners will be revealed in a Championship and League 1 awards special to be streamed on Our League next Wednesday evening, September 29, from 7.45pm.

It will be free to an Our League membership which is now close to hitting the 200,000 mark.

Potential new Our League members are asked, when applying, to name Oldham as the club they support because that is beneficial to the club in terms of central funding.