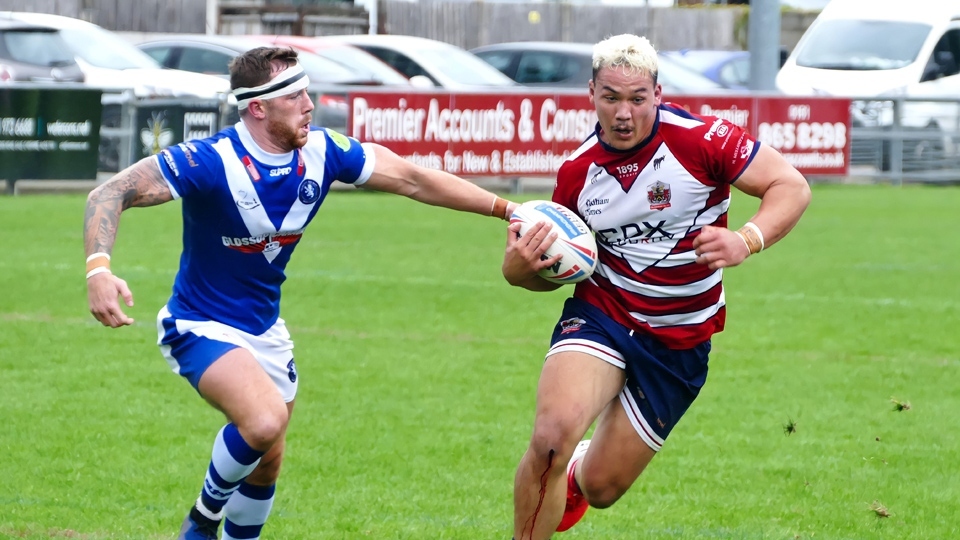 Four players who were regulars in the Oldham side that was relegated from the Betfred Championship at the end of the 2021 season have left the club to sign for Widnes Vikings.

Tyler Dupree, who can play anywhere in the forwards, hooker Declan Gregory, winger Ryan Ince and back-row forward Liam Bent have each signed a one-year contract for the Vikings, who are targeting a Championship play-off place next year.

Seven members of Oldham's 2021 first-team squad have now confirmed they are no longer at the club - these four, plus captain Gareth Owen and fellow forwards Danny Bridge and Phil Joy, who have each announced they have retired.

Dupree, who is 21, scored ten tries in 18 appearances in his one season with Roughyeds to emerge as the club's top try-scorer in 2021.

Having joined Roughyeds from Leeds Rhinos, Dupree is one of three nominees for Betfred Championship 2021 Young Player of the Year.

His strength and speed made him a marked man in a relegated side, yet he still scored some fantastic long-range tries to become the Roughyeds' top try scorer in his one and only season with the club.

He said: "I enjoyed my season at Oldham, despite our poor run of results, but I'm buzzing to get started at Widnes and with facilities like they've got I'm really looking forward to pre-season training for 2022.

"I'm ready to compete and aim for the play-offs with the Vikings fans behind us."

Gregory, aged 25, played in 16 of a maximum 23 games this year, having previously played for Salford's academy side, Rochdale Hornets, North Wales Crusaders and Castleford Tigers.

Ince, also aged 25, returns to his home-town club after stints with Leigh Centurions and the Roughyeds, for whom he has scored two tries in 22 games, covering the curtailed 2020 season and then 2021.

Bent, the tackling machine Oldham signed from Salford four-and-a-half years ago, has made 93 appearances and has twice won Supporters' Player-Of-The-Year awards on the back of his sterling defensive efforts.