You are Here: Home » News » Roughyeds » Cornish venture can be a wow, says 'Alex'

Cornish venture can be a wow, says 'Alex' 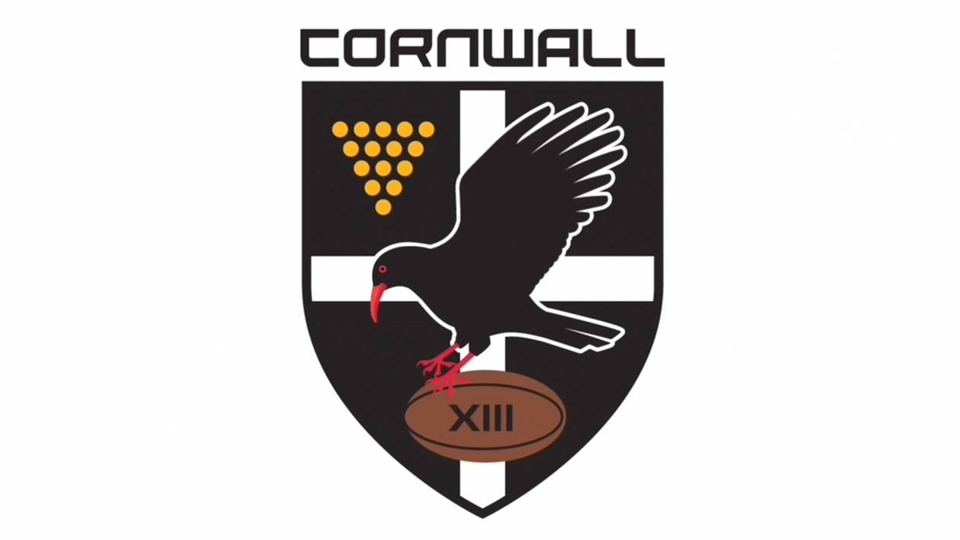 Cornwall might be famous for pasties, beaches, surfing, cream teas, quaint fishing harbours and the Eden Project, but Adrian Alexander is convinced there will come a time when it's well known for rugby league too.

'Our Alex', Oldham's former prop and now an ambassador for the Roughyeds, thinks the RFL and Eric Perez have hit on a winner in setting up the new Betfred League One side, Cornwall RLFC to play in Penryn, close to Falmouth and not a million miles from Lands End.

Perez had intended launching Ottawa Aces in Canada with the licence he had bought from Hemel Stags, but when it fell through because of Covid and problems associated with international travel, he switched his interest to the UK's south-west peninsula, writes Roger Halstead.

Cornwall will compete in League One in 2022 and Alex is urging Oldham fans to get behind the venture, see the bigger picture and prepare for at least a weekend down there when the fixtures are published and it becomes known when Stu Littler's new-look squad will be hitting the M6 and the M5  en route to the Cornish Riviera.

"I know it's a long way to go, but what a wonderful place and what fantastic potential for a rugby league club," said Alex, who played rugby union down there when he was 19 and went back in 1992 when he and his wife Ginny, a recent ex-Mayor of Oldham, took over a Penryn pub.

News of the former Oldham RL prop and Harlequins captain's arrival as their 'mine host' at The Cross Keys pub in Penryn spread like wildfire and on his second night there the entire Penryn RU squad walked in for handshakes and introductions.

Not long afterwards he was appointed second team coach (back then, as a former Oldham RL forward, he was frowned on by the RFU as a 'professional') and in one season he completely turned round the reserve team's fortunes to produce 25 wins from 26 games.

Said Alex: "All those years ago I was of the opinion that Cornwall was ready for rugby league. The locals are strong, hard men. Rugby Union down there has been strong for 200 years. Working and training is no problem; it comes naturally to them .

"Rugby, albeit Union, is part of their lives. The culture for tough, young men is all about fishing, tin mining and rugby, and not necessarily in that order.

"Rugby is ingrained in them. The Penryn second team lads gave me a trophy for helping them to have their most successful season ever and some of the boys were moved up to the first-team squad.

"The first-team coach, Benji Thomas, was also coach of the Cornwall county team that won the County Championship.

"The top lads down there usually go off to sign for Exeter or Bath, but there are so many good players in Cornwall that a lot of them will fancy a crack at a different kind of rugby on their doorstep.

"Back in the day, we'd train on a cliff top, with the rain lashing down and forked lightning snaking over the sea and the lads loved it. It was like a scene from a Frankenstein movie, but the lads were only interested in rugby training and that was typical of what rugby means to everyone in Cornwall.

"I have lots of friends in that area and they are rugby mad, believe me. They've got what it takes to be really good players in Rugby League and I think the whole county will be up for it.

"Oldhamers go to Cornwall in their droves and I would urge them to follow the Roughyeds down there, ideally making a few days of it. It's a fabulous county, the hotels are good, there's always lots things to do and rugby league is set to take off there, I'm sure.

"I thought the county was ready for rugby league to move in way back in 1992, and I'm more convinced than ever now that the RFL and Eric Perez have got it right."

Long before he captained Harlequins, Alexander lived for a while in Cornwall while still in his teens, worked down the tin mines and played for both St Ives Colts and then Cornwall Colts.

It was only when he broke an ankle that he returned to his native London, became one of the 15-a-side code's bright young hopefuls -- and then hit the headlines by turning pro for Oldham with his Rosslyn Park, Middlesex and England mate Bob Mordell, who later played for and managed the long-gone Kent Invicta club.