You are Here: Home » News » Roughyeds » Prop Newton follows his mates to Oldham 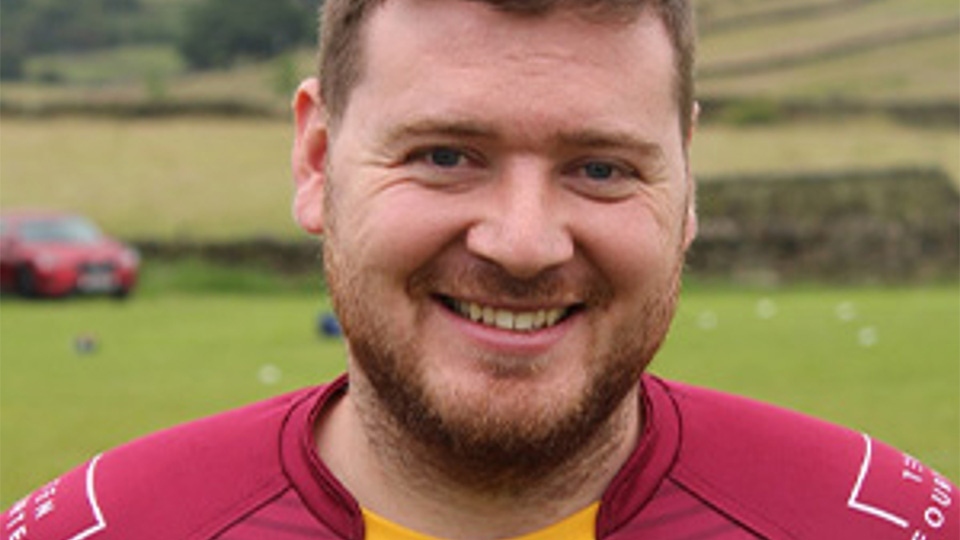 Underbank prop Dom Newton spent three years in the Academy at Huddersfield Giants and later rejected other offers to turn pro, but the opportunity to play alongside his best mates Luke Nelmes, Owen Restall and Jordan Andrade at Oldham Rugby League Club was too good to turn down.

The big front-rower, aged 28, has become one of several former Newsome Panthers products to take his place in Stu Littler's new-look squad at Oldham.

Said Stuart: "Like full-back Owen Restall, Dom is coming from a good amateur background, having been first at Newsome and then at Underbank under Owen's captaincy.

"He's had offers in the past (to turn pro), but he has a good career in design engineering and he didn't feel the time was right. He does now.

"I've had a good chat with him, and about what it's all about to play pro, and he's more than happy to take up the challenge and back himself.

"He knows he's got a lot ahead of him to make the transition and he's happy to put his best foot forward so hopefully we can take him on a journey that will be both successful and enjoyable."

Dom started at Newsome as a boy and was there until well into his teens, working his way through the system alongside Nelmes, Restall and Andrade.

He was in the Academy at Huddersfield for three years before going back to Newsome where he graduated through the various levels until he was made captain of the first team.

Restall returned to Newsome after university and when the full-back switched to Underbank, Newton followed him. He has been at Underbank for three years.

Said Dom: "I can't wait to start at Oldham. It's a step-up for me and it's something I've wanted for a while, so it's good to get the opportunity. Nelmesey spoke highly of the club and of the chairman and convinced me it would be a good move.

"I've enjoyed my time at Underbank, but if I'm going to progress my game -- it's the little things that make all the difference -- now is the time to do it.

"Oldham are rebuilding and in many ways are having a fresh start and it will be good to be part of that, while at the same time testing myself at League One level."