You are Here: Home » News » Roughyeds » Oldham swoop for 'a rough diamond'

Oldham swoop for 'a rough diamond' 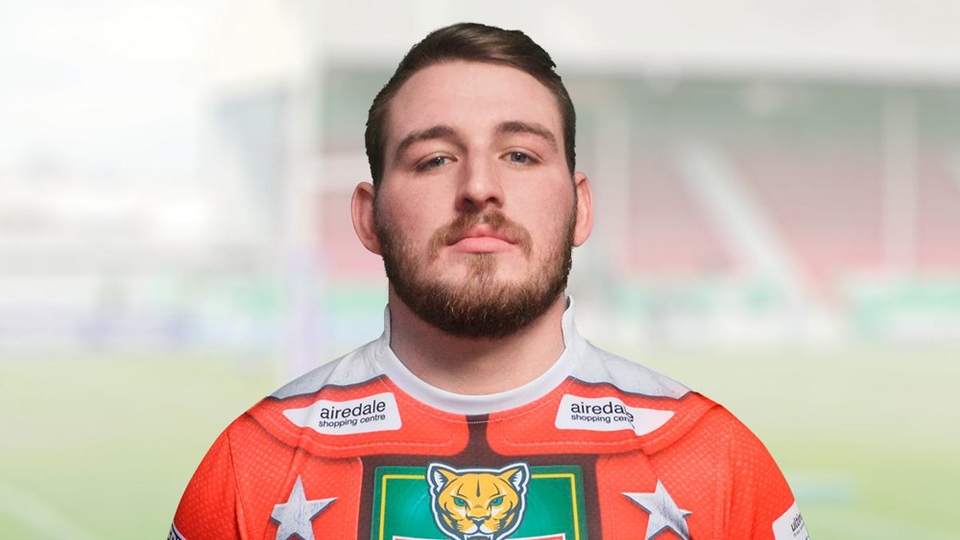 A big, aggressive prop, once said by his coach to "have the potential to develop into one of the best forwards in the competition," has signed for Oldham RLFC after being released by Keighley Cougars.

Jack Arnold, aged 24, who can also play second-row, was at Cougar Park from February, 2019 until recently, but an RFL disciplinary ban, followed by lockdown and the curtailment of the 2020 season, restricted his appearances at Keighley to 17.

For the last three years though, Keighley stuck by him, insisted he had the natural talent to do well in the pro game and kept him on contract in the belief that here was a rough diamond with a lot to prove and the ability to do it.

Back then, his coach Rhys Lovegrove said of him: "Jack is a big middle who plays his footy in a very direct and aggressive style.

"He has lots of potential and, as a coaching group, we are extremely hopeful that if we can get Jack to channel this potential and develop it we'll have one of the best forwards in the competition.

"If we can achieve that and get Jack to control and harness
his aggression we can then focus on other aspects of the game and develop him into a top forward."

Raised in Upton, a small village between Pontefract and Doncaster, Arnold played for Upton ARLFC as a young lad; went to Wakefield Trinity for a time; returned to his Upton roots; and then joined the Cougars.

While at Cougar Park, he played alongside four other members of the Roughyeds squad he is now joining --- Will Cooke, Jason Muranka, Ryan Wright and Jack Coventry.

"I can't wait to get started at Oldham," said Jack, "and especially since I'll be there with four lads I know well. I suspect it all came about because Ryan Wright put in a good word for me.

"I didn't start playing rugby until I was 15, and I seem to have missed a lot since, what with Covid and my suspension, so I have a lot of catching up to do and I'm going to enjoy doing it."

Oldham boss Stuart Littler said he was delighted to get Jack on board and to sign a player who would strengthen the squad and increase competition for places both at prop and in the second-row.

He added: "Jack is strong, big, rugged and aggressive with good go-forward. I'm excited to get him because he will add to what we've already got in most of the pack positions.

"Aggression is good in a forward so long as its controlled."

Arnold already has a sponsor in this 25th Anniversary season for Roughyeds -- Phil McGarty of County End Electrical, Lees.