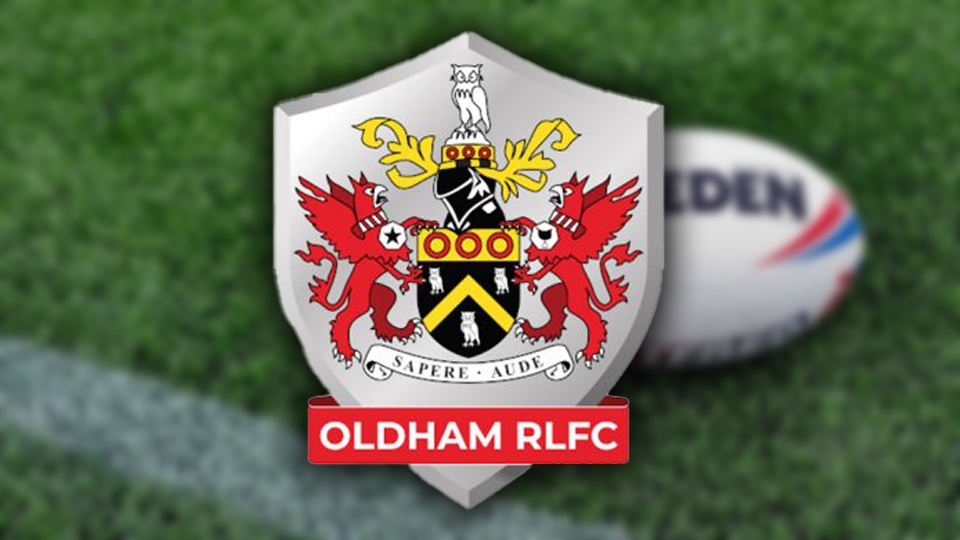 Oldham Rugby League Club, the Betfred League One side,  have had top-level with the Oldham Amateur Rugby League about forging a closer working relationship for mutual benefit.

It was part of the bigger plan to bring together all the game's leading local stakeholder organisations, also including the Oldham RLFC Players' Association, Rugby Oldham (the Supporters' Trust), the Oldham RL Heritage Trust and YEDS, the new Roughyeds' Supporters' Group for the benefit of rugby league as a whole in Oldham.

The Chief Executive of Oldham Council accepted an invitation to attend the inaugural meeting of this group, thus providing the new initiative with a civic involvement.

The next meeting of the above partners will take place later this month.

In the meantime, individual organisations are going about their usual business and inviting other groups to join them as further evidence of  a united front.

Roughyeds and the Heritage Trust were represented at the last meeting of the Players Association, while Oldham RLFC vice-chairman John Roddy was present at the latest meeting of the local Amateur League executive and ten club reps.

What was later described as "a very positive" Q and A session demonstrated that, together, Roughyeds, the Amateur League, the local community clubs and the other stakeholders can further cement rugby league in the town for the benefit of future generations.

Said Roddy: "It was a pleasure to be given the opportunity to outline not only Roughyeds' plans for moving forward, but to discuss how together we can each gain strength from our relationship.

"I thank everyone for their hospitality and I look forward to meeting with the group later in the year, to ensure that positive steps are being taken."

John doubles up as executive chairman of CDX Security Ltd, the Warrington-based company that is Oldham RLFC's main sponsor and last year's winner of a "Best security provider in England" award.

They will also make donations to the other open-age clubs in the borough, Hollinwood and Higginshaw, while seeking talks with Roughyeds about sponsorship moving forward, with particular reference to the first Betfred League One game against Keighley Cougars at the Vestacare Stadium on Sunday, March 27.

They will also be involved in the big double-header on Good Friday -- the Standard Cup Final at Manor Park in the earlier part of the day, followed by the Rochdale Hornets v Oldham Betfred League One erby clash at the Crown Oil Arena later in the day.

They are also staging a big upmarket social event of their own at The White Hart, Lydgate on Thursday, May 12 with a meal and top-class entertainment. For further information please contact Joe Warburton (07882848340) or John Watkins (07974612038).