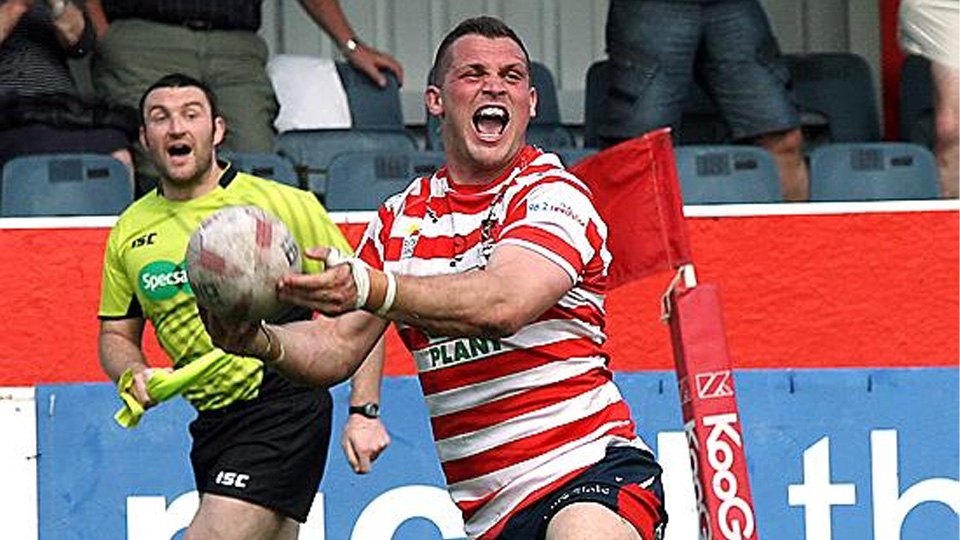 In this weekend's games, stand-off James Barran scored two tries and kicked eight goals - 24 points - for his original St Anne's club in their 48-6 win against Batley Boys in the NCL's third division.

And utility man Steven Nield, who scored 13 tries in 46 appearances for Oldham between 2011 and 2018, figured prominently in a narrow 20-18 defeat for Saddleworth Rangers against Skirlaugh of Hull in division one.

This trend of players returning to their community-club roots is good for the players, good for the strength of the game locally and good for Roughyeds, whose reputation in the borough goes up a notch every time an old boy assists his local junior club in picking up a significant win.

It also shows that, despite leaving their first mentors, coaches and colleagues to turn pro, they have been sufficiently impressed and influenced by their original amateur clubs to have no hesitation in returning when pro days are over.

They NEVER forget those early days - not even hooker Owen, who rose to the top of the rugby league tree with Salford (more than 30 Super League appearances), but ALWAYS regarded himself as a Waterhead Warrior whether playing for Salford, Sheffield Eagles on loan or home-town Oldham as a proud club captain.

Saddleworth, whose opening first division game at Myton (Hull) was postponed due to a waterlogged pitch, were unlucky to lose 20-18 to Skirlaugh. Both sides scored three tries, and the difference was a solitary goal with Skirlaugh kicking four and stand-off Charlie McManus landing three for the home side.

St Anne's, beaten at Waterhead on day one, bounced back with an eight-try win against Batley Boys. Tries were scored by James Barran (2), Sam Sykes (2), Callum Cashin, Greg Worrall and Jack Etchells (2) with Barran adding eight goals in a 48-6 triumph.