You are Here: Home » News » Roughyeds » No further action against Roughyeds half-back

No further action against Roughyeds half-back 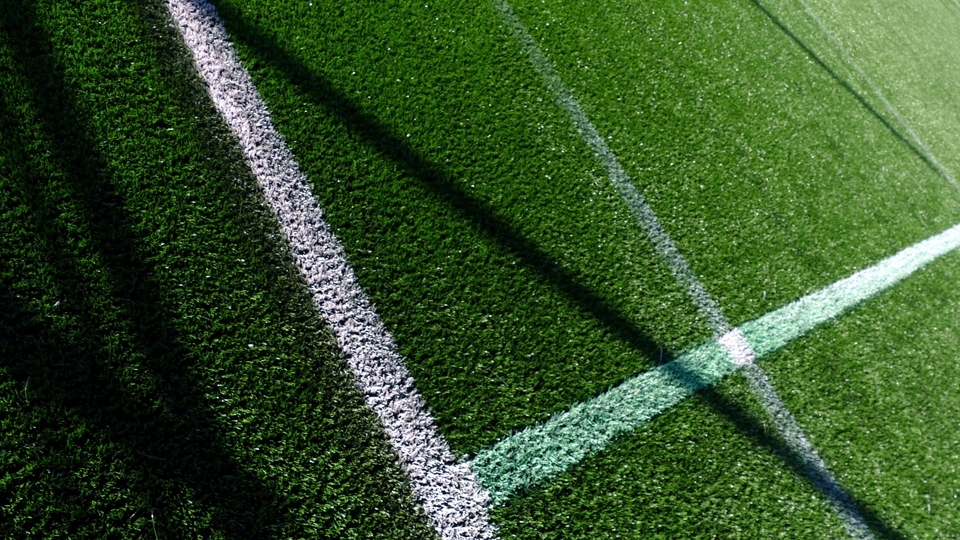 Roughyeds scrum-half Dave Hewitt will be available for selection against London Skolars at the New River Stadium on Friday (7pm kick-off) despite getting a red card near the end of Oldham's game at North Wales Crusaders.

He was sent off with the home side's outside half Jordan Gibson after a 78th-minute altercation.

The RFL's disciplinary body, however, has decided to take no further action against Hewitt or Gibson.

The Oldham player was dismissed for allegedly striking and Gibson for allegedly running in and punching, but in each case it was decided there would be no charge.

Skolars traditionally have a home game the night before the Betfred Challenge Cup Final and this year Oldham take on the Londoners on Friday night ahead of the following day's Finals double-header at the magnificent Tottenham Hotspur Stadium.

Stu Littler's men train tonight (Tuesday) and Wednesday this week, thus giving the players a relaxed Thursday night on the eve of the game.

The 21-man squad will be announced tomorrow (Weds).

On Thursday night, starting at 7pm, Roughyeds have a public meeting at the Fox and Pine, Greaves Street, concerning the launch of a women's team.

The club has already had considerable interest shown by potential players and coaches, but there are several other roles to fill such as club welfare officer, game-day manager and first-aider.

Anyone can ring the office on 07904 898177, but most of all club officials would love to see people at Thursday's public meeting when anyone interested in playing, coaching or taking up one of the many off-field roles can register their interest.