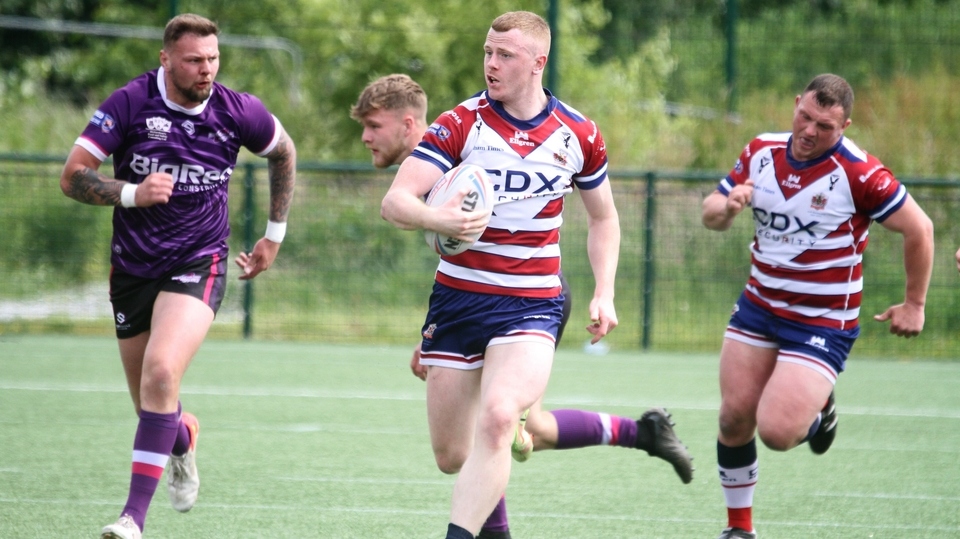 Owen Restall, Oldham RLFC's full-back with the golden touch when it comes to scoring tries, is still in line to win his first Welsh cap this weekend after John Kear trimmed his squad from 30 to 21 for Sunday's Test against France in Albi.

There are ten possible debutants in the Albi international, which is a warm-up match for this autumn's world Cup.

They include Restall, Will Evans, Luis Roberts and Cobi Green, who represented Wales in the international Nines competition in 2019 but has yet to feature in a full international.

Prop Luke Thomas, has represented Wales at age-group level and is now part of the Warrington Wolves squad.

The 31-year-old spent three seasons in the Welsh Premiership with Llanelli where he scored 27 tries in 57 games and earned a call up to regional duty with Scarlets in the LV Cup.

He later played for Merthyr and the Cardiff Blues Premiership Select side.

His most recent rugby union experience came at Doncaster Knights.

Anthony Walker is in the squad having been forced into retirement on the eve of the 2017 World Cup.

A scan showed an abnormality in his brain that had been there since birth, and denied him the chance of being part of the tournament.

He received the all clear and began playing once again in 2020.

The game will be the first full international for Wales' men in more than 1,300 days, since beating Ireland to qualify for the upcoming World Cup.