You are Here: Home » News » Roughyeds » Five-match ban for Nelmes 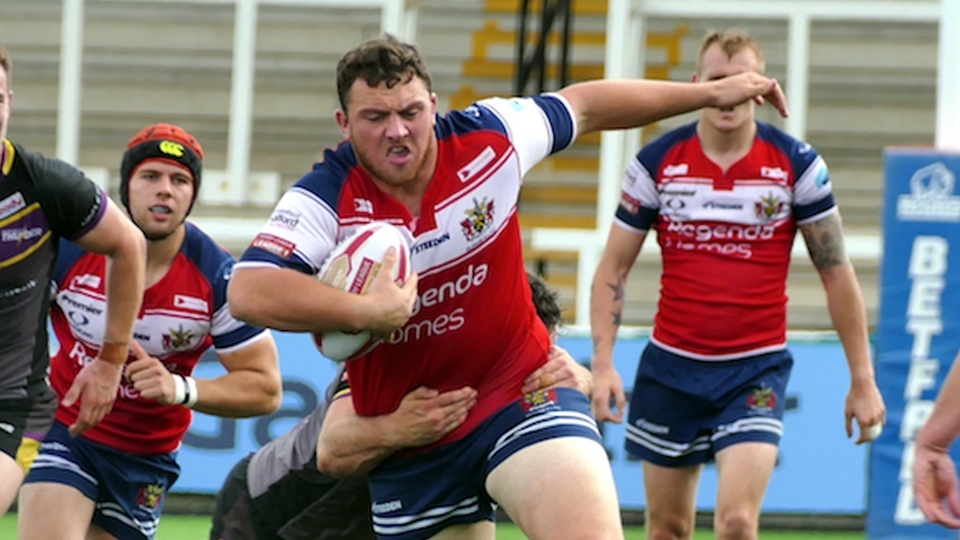 Roughyeds vice-captain Luke Nelmes has been suspended for five matches, and fined £75, after pleading guilty at an RFL Operational Rules Tribunal to a grade D charge of dangerous contact in a derby-day defeat by Rochdale Hornets.

Luke Collins of Cornwall RLFC was suspended for eight matches and fined £75 after pleading guilty to using homophobic language in the Betfred League One fixture against Doncaster on July 9.

The independent Operational Rules Tribunal was informed that, in addition to apologising for his use of unacceptable language, the player and the Cornwall club had already requested and received educational training on the subject of diversity and equality.