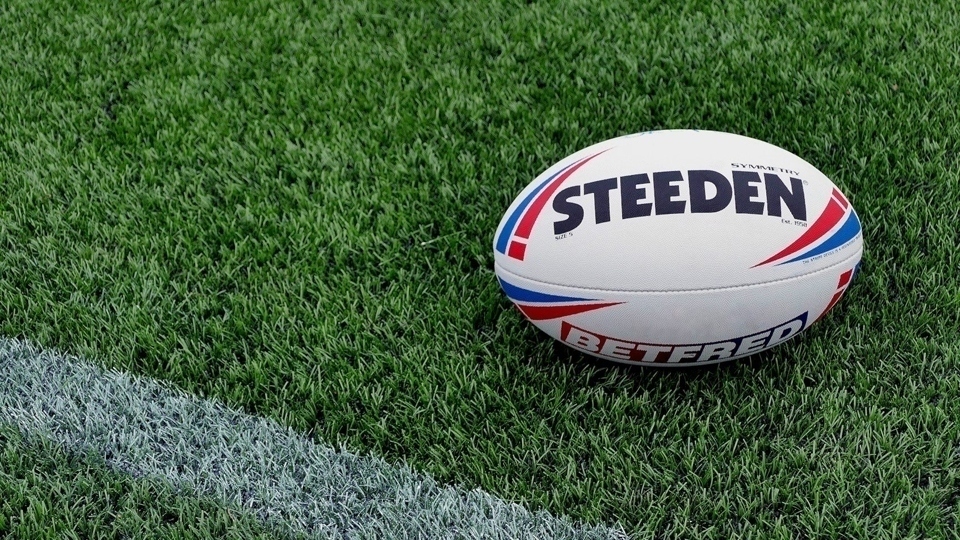 Stuart Littler’s Roughyeds knocked over West Wales Raiders 38-0, leading 18-0 at half time and scoring seven tries in total at Llanelli, with right-wing Liam Copland and scrum-half David Hewitt each scoring a brace.

Back after injury, ‘Chewy’ also kicked five conversions to amass a personal haul of 18 points.

The other three tries were recorded by right-centre Oliver Field, back-row Jason Muranka on his league debut, and in form stand-off Kian Morgan, who was in at half-back for suspended captain Martyn Ridyard.

Following heavy home defeats by Rochdale and Doncaster, it was important for Roughyeds to beat the Raiders and this comprehensive result, albeit against the bottom club in Betfred League One, will have raised the bar and lifted the spirits of players and fans ahead of Sunday’s game against high-flying North Wales Crusaders at the Vestacare Stadium.