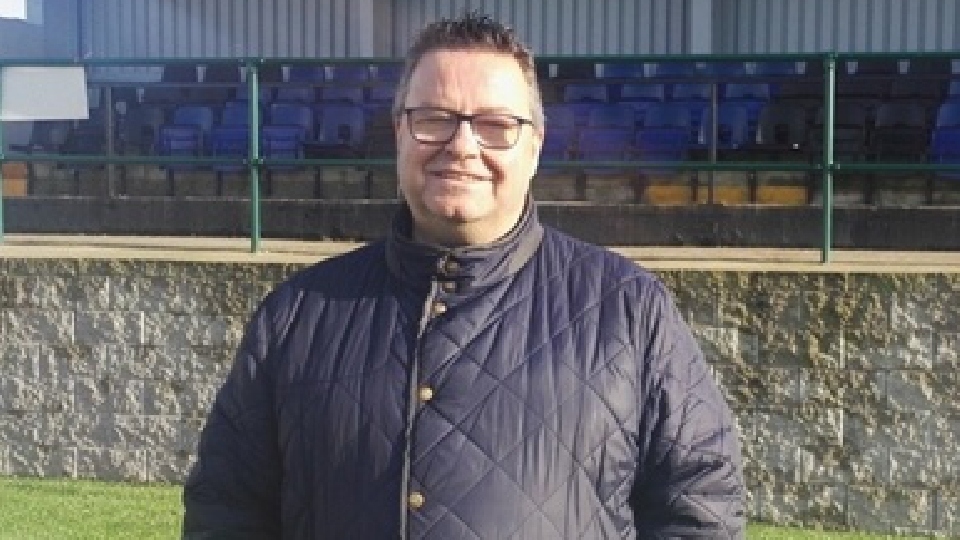 The ever-developing bond between Oldham RLFC and the other stakeholder rugby league organisations in the town forged even stronger links when Roughyeds chairman Chris Hamilton, the Heritage Trust’s Michael Turner and Anita Halliwell and Phil Bradbury of the Oldham Amateur League all attended the latest meeting of the Oldham Players’ Association.

Apologies were received from, among others, Martin Murphy, Adrian Alexander, Lou Laverty and Tony Finan, who has recently been in hospital after a fall.

It was reported that the Association now has 45 paid-up members, with membership numbers increasing all the time.

The meeting started with a brief resume of Oldham RLFC by Hamilton, followed by a Q and A session with the Roughyeds chairman.

It ended with Deakin, a former Roughyeds coach, saying he wished it to be placed on record that Chris Hamilton had done a remarkable job over the years to keep the club alive.

“He’s put his head over the parapet for the last 25 years and I take off my cap to him,” said Deakin, who has coached at Huddersfield, UTC (France), London Broncos, Keighley, Sheffield Eagles, Oldham and Whitehaven, and has twice worked for Catalans Dragons, first as reserve-team coach and also as Player Welfare Manager.

Mike Turner reported earlier that the project to get more than 1,400 Heritage certificates to former players or their relatives was going well.

It was hoped to present more at the Roughyeds’ two remaining home games this season against London Skolars on Sunday, August 14 and against Hunslet on Sunday, September 4.