You are Here: Home » News » Government is 'clueless' 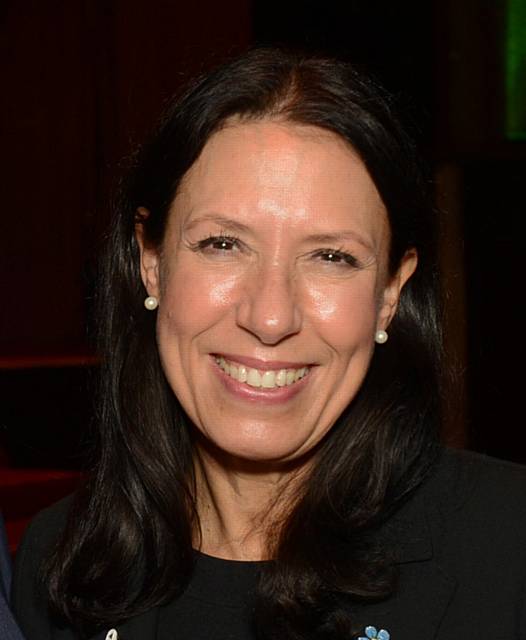 OLDHAM MP Debbie Abrahams has criticised the government's plans to cut over £10m next year in Revenue Support Grant for Oldham Council.

Mrs Abrahams, who is shadow work and pensions secretary, said: "This settlement is more bad news for Oldham and Saddleworth, as yet another round of Tory cuts to local government funding put our key local services under even more pressure.

"The government has finally acknowledged the crisis in social care, but changes to the council tax precept are a short-term sticking plaster for a crisis which needs a sustainable, long-term and strategic solution.

"There is not a penny more for the 1.2million elderly people living without the care they need.

"What is clear is that the government have no new ideas on how to fund social care, and are just passing the buck to overstretched local authorities and council tax payers.

"Frail elderly people and vulnerable disabled people are suffering right now in Oldham, Saddleworth and across the country because of this government's inaction.

A Labour government would properly integrate health and social care, ensuring both were fully funded, she said.