You are Here: Home » News » Teens are arrested over stabbing

Teens are arrested over stabbing 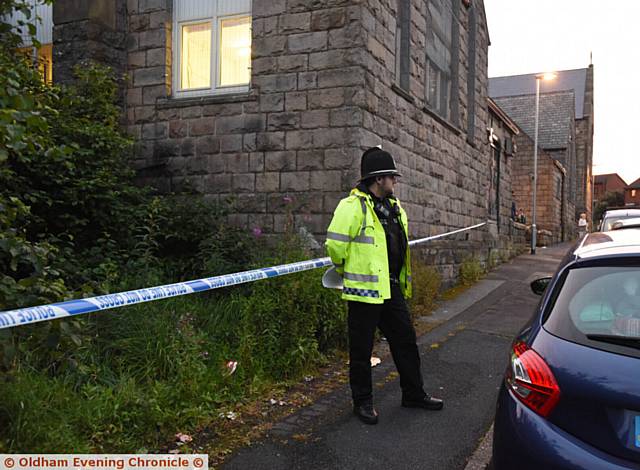 Police have arrested three teenagers over a stabbing in Oldham.

As reported in Tuesday's Chronicle, officers were called by the ambulance service to Spencer Street, Higginshaw, at around 5.45pm on Monday after a 54-year-old man was stabbed.

He was taken to hospital with a number of wounds to his back and chest and remains in a critical condition.

The youths, aged 16, 17 and 18 were arrested yesterday on suspicion of section 18 assault.

The incident is believed to have happened in and around the Moorby Street area before the victim made his way to Spencer Street.

The investigation is currently ongoing and police are appealing for witnesses.

Det Supt Jane Higham said: "Although we have made three arrests, our investigation into the circumstances surrounding the assault continues.

"The incident happened in the early evening in what is a busy residential area, so if you were around at the time and saw anything suspicious, please get in touch with police, as you could hold vital information."