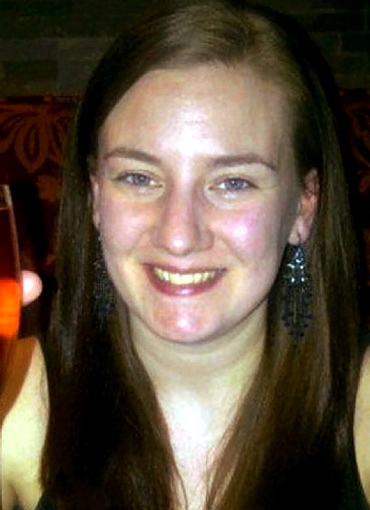 A Religious Education teacher from Oldham has been banned from teaching for five years after telling pupils that sex is good – and advocating not getting married so they could sleep around.

Catherine Reynolds also showed tattoos on her lower back and thigh to her class at Saddleworth School.

The ban from classrooms followed a disciplinary panel hearing that found her guilty of unacceptable professional conduct.

Reynolds began working, newly-qualifed, at the school in 2008 and was a good teacher, said the Teaching Agency.

But following an incident two years later, in which she placed “wholly inappropriate and offensive” material on Facebook, further complaints were made about her conduct with pupils and general behaviour. She was suspended in March 2011 and resigned that July.

The hearing was told she failed to maintain appropriate professional boundaries and used inappropriate language with pupils.

She had told her class of circumstances in which she had taken a morning-after pill and an occasion when she told the pupils in the class about a relationship she had formed with an older man. She made references to sex from a personal perspective: one pupil claimed she had said “sex is good” and they shouldn’t get married because then they couldn’t sleep around.

In his comment on the findings the Education Secretary said: “This behaviour has directly impacted upon pupils, on colleagues and even parents. A five-year review period, he said, would provide Ms Reynolds with an opportunity to consider whether she wishes to teach again.”