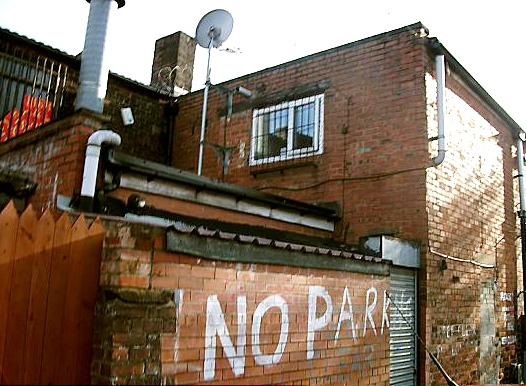 A LANDLORD put his tenants at serious risk by breaching a string of fire safety regulations, Oldham magistrates were told yesterday.

No fire precautions were taken by Sajid Mahmood (27) at the flats above the Australian Wines off-licence and grocery store in Ashton Road, Oldham. The dangers were uncovered after a property inspection by fire service and council officers in November 2011.

He failed to ensure escape routes were clear for the eight residents; the main route was blocked by a sofa. A back bedroom window had metal bars which would trap an occupant in the event of fire, and there was no alarm system, magistrates heard. One of the bedrooms was reached through the kitchen — with no other way out.

Paul Darnborough, prosecuting, said: “Mr Mahmood had no idea what the fire risks were and he didn’t get a fire risk assessment. He placed the users of the premises at risk of death or serious injury.”

Mr Mahmood had recently taken charge of the premises and believed the previous owner had carried out assessments, the court was told.

She added that he had corrected the problems within two weeks of being notified of them.

Mr Mahmood will be sentenced on June 12.