You are Here: Home » News » Roughyeds start with a win

Roughyeds start with a win 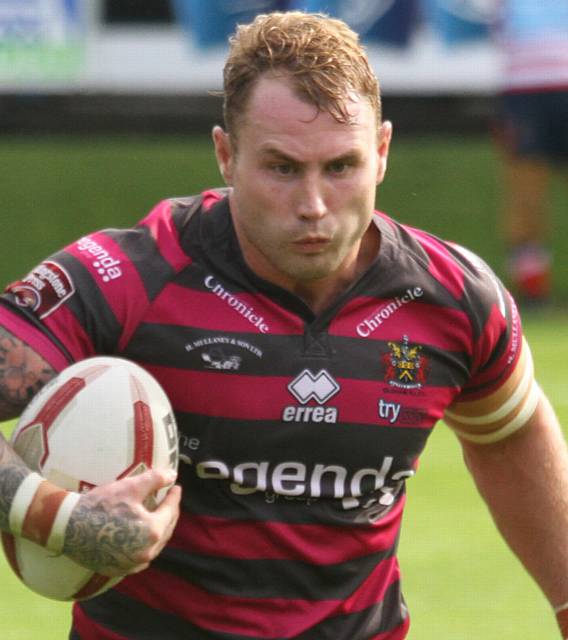 TRAILING by two points at the break, Oldham RL produced a powerpacked second-half performance to start their 2017 Kingstone Press Championship season on a high.

Visitors Sheffield Eagles held a narrow 6-4 lead at the interval, but it was all Roughyeds in the following 40-minute spell at Bower Fold.

For the Eagles, Matty Fozard and Ryan Millar dived over, with Simon Brown adding a goal.