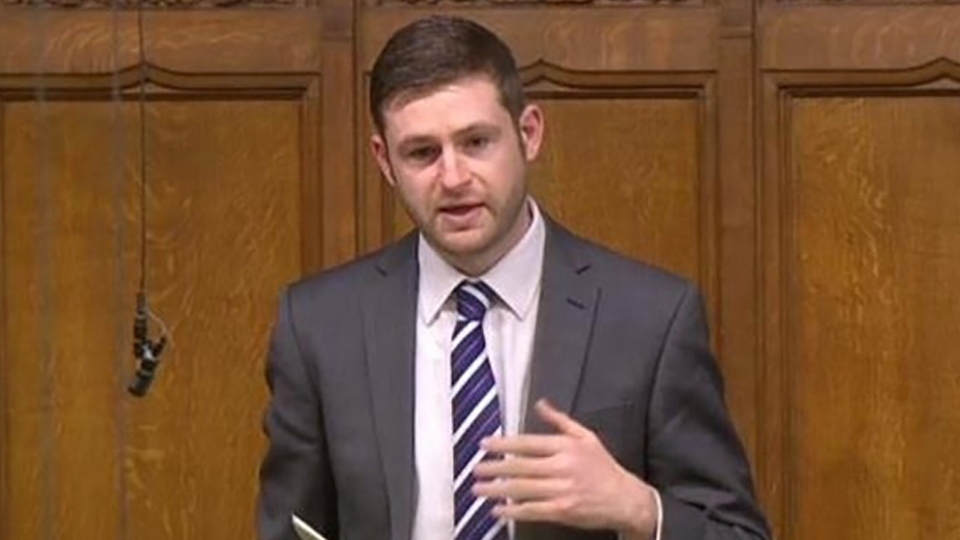 Oldham West and Royton MP Jim McMahon has urged reflection once again on the day of the third anniversary of the Manchester Arena bombing.

The terrorist attack, carried out by suicide bomber Salman Abedi, resulted in the loss of 22 people's lives and injured hundreds of concert-goers who had been cheering on pop singer Ariana Grande.

Among the victims were two mothers from Royton, Lisa Lees and Alison Howe.

They lost their lives when an explosive was detonated in the foyer of the Arena in Manchester on that fateful day, May 22, 2017.

Mr McMahon, speaking to Revolution 96.2, said: "Three years ago, hundreds of innocent people went to a concert to enjoy themselves, and 22 of them didn't come home.

"That meant that two mums from Royton, Alison Howe and Lisa Lees, now have grieving families and friends who continue to miss them terribly.

"Today is about reflecting on that again, but also I think we all need to reflect on how we came together as a community.

"We've seen the events in Manchester and the people coming together there, but closer to home we've also seen the families of Alison and Lisa put together the event at Tandle Hill where balloons were released into the air to remember those two wonderful mums.

"That was a genuine point where the community came together at a time of significant grief and sadness.

"As much as these times test all of us, they also bring out the very best in our community too."

Today, the city of Manchester will mark the three-year anniversary with a virtual ceremony, with plans also unveiled for a permanent memorial to the 22 people who lost their lives, the Glade of Light.

Due to the current lockdown, people have been advised not to gather in remembrance or leave tributes to commemorate the anniversary today.

A church service, led by the dean of Manchester, Rogers Govender, will begin with prayers at 4.30pm, when the names of the 22 victims will be read out.

The Manchester Cathedral service will be broadcast live on Facebook, with those watching invited to light a candle in remembrance.

The virtual ceremonies will mark a particularly poignant moment for Manchester.

The city stood solidly together in the immediate aftermath of the attack and it has marked the two previous anniversaries with moving public events.

Swathes of flowers, teddy bears and handmade hearts have been laid in St Ann’s Square in the past two anniversaries, but this year members of the public have been asked not to leave tributes.