Overjoyed parish councillor is bowled over by village cricket u-turn 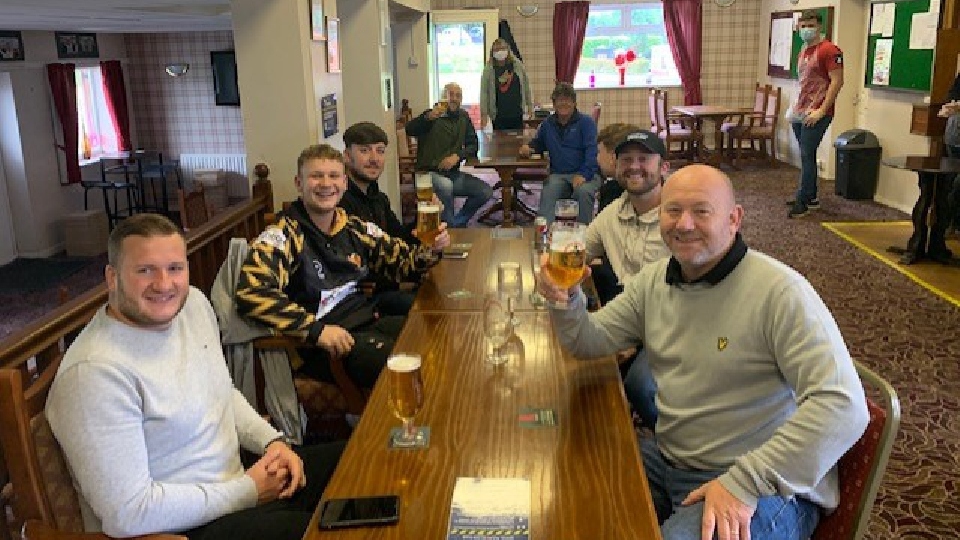 John Battye, who serves on Saddleworth Parish Council, wrote to Debbie Abrahams, MP for Oldham East and Saddleworth, after village cricket was initially put on hold.

Cllr Battye is s lifelong member of the popular and successful Delph and Dobcross cricket club, which once had West India’s Test team star Sonny Ramadhin as club professional.

Mrs Abrahams' husband John was former manager of the England under-19 cricket side.

At the weekend, the Prime Minister agreed village matches could restart from July 11.

And in a thank you letter to the MP, Cllr Battye said: “While the u-turn is not unexpected, no doubt your letter to the government has helped to bring about this decision forward.”

In his original letter to the MP, Cllr Battye said: “I find the decision by the Prime Minister not to allow village cricket bizarre.”

But after sharing the good news with fellow cricket club members and players, he declared: "There were lots of smiling faces st the club when they heard the news.

"Cricket is part of the fabric of our society.”

The club, set in grounds off the main A62 Huddersfield Road on the outskirts of the village, has played host to guest professionals Sir Frank Worrall and Sir Garfield Sobers.

And Sir Geoff Boycott featured in a testimonial match there.

Mrs Abrahams made representations on the issue to the Secretary of State for Digital, Culture, Media and Sport.