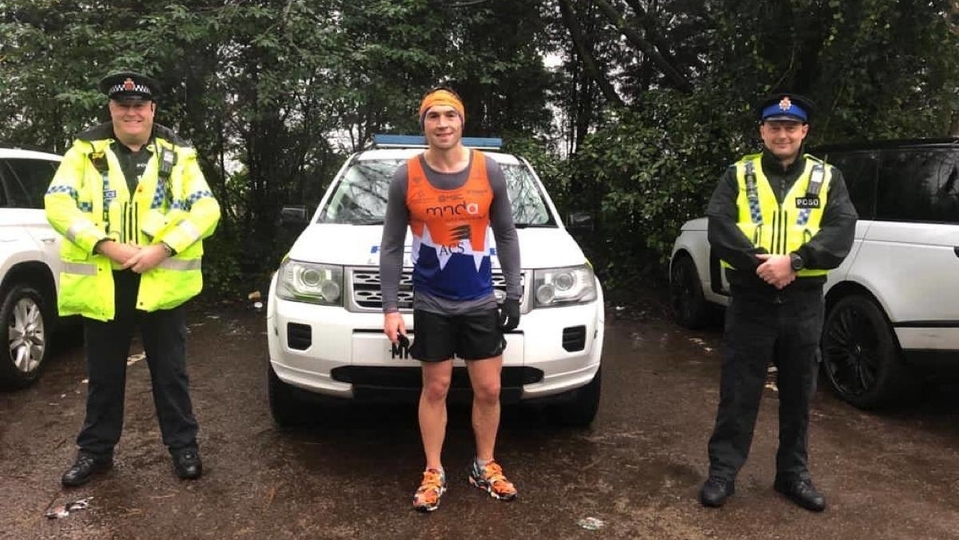 And Cllr Ginny Alexander said: “I’m donating £500 towards MND from the Mayor's Appeal Fund to support Kevin in his tribute to Rob Burrow and all the people who have MND.

"This is to show Oldham people really care.”

He is currently running seven marathons in seven days to support his former team-mate and friend Rob Burrow, who was diagnosed with Motor Neurone Disease 12 months ago.

In homage to Rob Burrow’s famous number 7 shirt, Sinfield initially hoped to raise £77,777 for Rob and the MND association.

Currently his total stands at more than £1,237,000 - a truly incredible achievement.

“Kevin is set to run his final marathon today and we could not be more proud of him," added Mayor Cllr Alexander.

"Well done Kevin, you truly are one of our local heroes.

"I, and all of the great people of Oldham, are so very proud of you.

“If you are able to, please donate by using the link here. Every penny helps.”