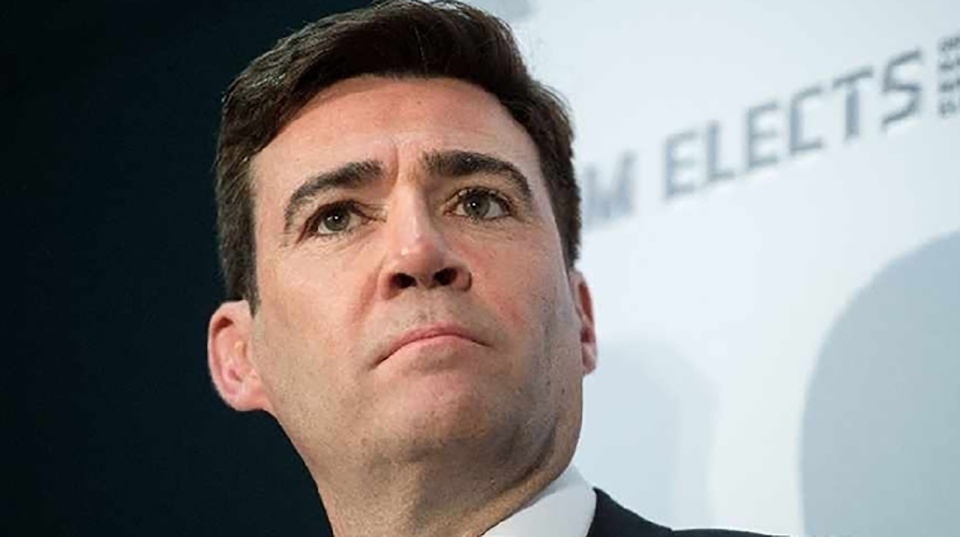 Andy Burnham has described Chancellor Rishi Sunak’s Budget as a ‘packet of Polos’ boasting some ‘refreshing’ economic ideas – but with many policy-shaped holes.

The mayor of Greater Manchester welcomed the extension of the furlough scheme, the Universal Credit uplift and grants for self-employed workers until September.

The continuation of cuts to VAT and stamp duty, as well as a longer business rates holiday, were also seen as positive measures for the country’s post-pandemic recovery.

But the lack of a pay rise for NHS and social care staff and greater financial support for self-isolating workers were described by Mr Burnham as ‘glaring omissions’.

The mayor told a press conference: “I would describe [the Budget] as a packet of Polos, in some ways refreshing but also full of holes.

“We’re almost a year into this pandemic, to have no mention of social care is something of an insult.

“Social care staff have been battling out there on very low pay and deserve more recognition of what they’ve been doing, but also more support.

“This government should commit to a real living wage to all social care staff in England.”

The government’s approach to self isolation support is ‘one of the biggest holes in Britain’s defences’ according to Mr Burnham, who said the £500 self-isolation payment currently offered is insufficient.

Without improvements he warned that the government’s roadmap out of Covid-19 restrictions could be put at risk.

While welcoming the widening of financial support eligibility to those who were newly self-employed at the start of the pandemic, Mr Burnham said 2.5 million people were still excluded from government aid.

“The vast majority are PAYE freelancers or directors of small companies who pay themselves through dividends,” he added.

“I imagine they will be feeling pretty rejected not to have their plight recognised in the Budget.

“I would say to all of them that the fight will go on, we recognise you are in a desperate position and we will continue to support you.”

The Northern Powerhouse, the government’s commitment to boosting the economic growth in the north of England, was also absent from the Chancellor’s budget.

Mr Burnham expressed concerns that the government was ‘moving away’ from a strategic vision for the whole region and focusing instead on ‘scattered’ localised investments.

He said northern leaders were still expecting what that had been promised to them by previous governments.

But investment in Rochdale through the government’s Towns Fund, as well as extra funding for the Port of Salford, were welcomed by the mayor.