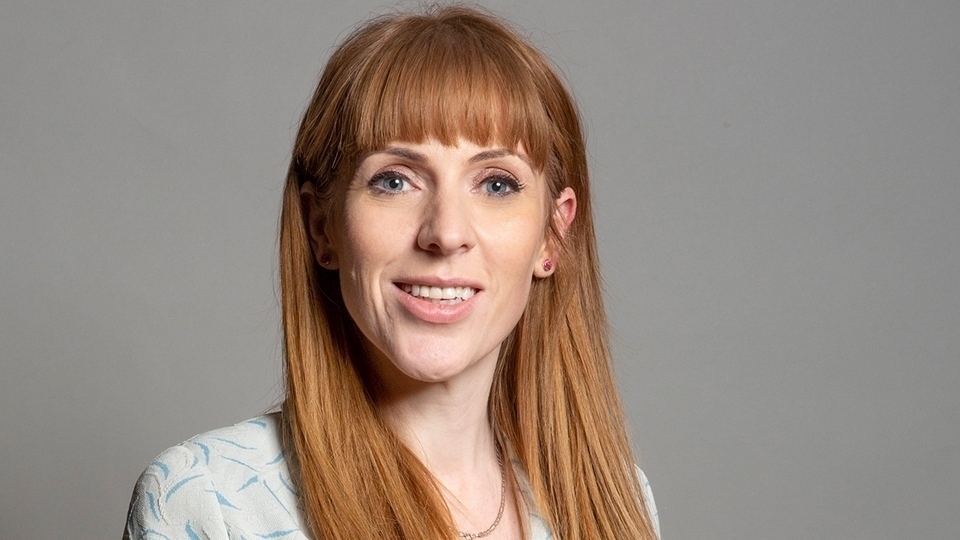 The move comes after a disappointing set of results for Labour in the English local elections.

Ms Rayner had come under criticism from some MPs for her stewardship of the campaign, in which Oldham Council leader Sean Fielding lost his Failsworth West seat.

The Ashton-Under-Lyne MP, whose constituency also covers Failsworth, remains in post as Deputy Leader of the Labour Party and is expected to be offered a senior shadow cabinet role.

It was a disappointing night for Labour across England.

In Oldham, the party lost 6 seats on Thursday, though Labour remain in control of the council.  It leaves the political makeup as 40 Labour councillors, eight Liberal Democrats, eight Conservatives, three Failsworth Independent Party members and one independent councillor.

In one of few good results for Labour, Greater Manchester Mayor, Andy Burnham was re-elected in a landslide victory.

Mr Burnham receieved 67% of the vote in the first round of voting, meaning a second round was unneccessary.

Speaking at the count, Mr Burnham said there needed to be "substantial change" in the way the Labour Party is working.

He said: "I think the party has to do a lot of soul-searching about these results and understand why we’ve done well in places like Wales, places like Greater Manchester, and it really needs to then buy into English devolution and build from the bottom up.

Ms Rayner's office has so far made no comment about the sacking.