You are Here: Home » News » Main News » Middleton’s name could be ‘wiped off the parliamentary map’ under new boundary proposals 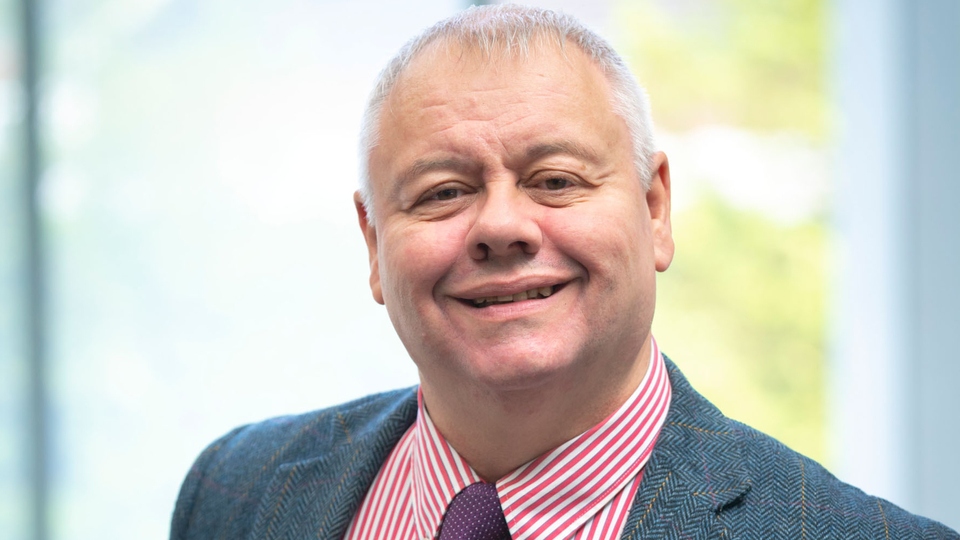 Middleton’s name could be ‘wiped off the electoral map’ under proposals put forward in a new review of parliamentary boundaries.

These would see south and east Middleton hived off to a new ‘Manchester Blackley’ constituency, while the west and north would be part of ‘Heywood County’.

Proposals published by the Boundary Commission today (Tuesday) seek to make sure the number of voters in each constituency in England  is ‘roughly the same’.

Heywood and Middleton Tory MP Chris Clarkson says the current boundaries are long out of date, and the review will ensure ‘all voters have an equal say in our democratic process’.

However, the proposals have already sparked something of a backlash in Middleton.

Rochdale council leader Neil Emmott – who represents West Middleton – has hit out at the idea.

The Labour councillor said: “I think it is completely unnecessary to cross borough boundaries when the present population of Rochdale borough fits nicely to have two seats.

“There has been a seat with Middleton’s name in it for many, many decades so I’m disappointed to see Middleton disappear from the parliamentary map. It does not make sense to split Middleton”.

North Middleton councillor Kallum Nolan has also spoken out against the proposals.

“The initial issue is that a township is being split up right down the middle – which is absolutely crazy for an historic town like Middleton with a decent population and brilliant heritage.

“The irony is we had people like Sam Bamford fighting for representation for people from Middleton over 200 years ago and now are name is going to be wiped off the parliamentary map.”

Although ‘minor changes’ were expected – and a return to the old Middleton and Prestwich boundaries long mooted – local people ave been left ‘perplexed’ by the plans.

“Not only are we losing the name Middleton but we are losing two huge parts of the community to another constituency, which is not even within Rochdale borough,” said Coun Nolan.

“It needs fighting. We just need to get everyone together and fight it now.”

Citing Middleton’s ‘rich history and heritage’ and modern links to comedian Steve Coogan and footballer Paul Scholes, the Labour councillor says the proposals have come as a stunning blow.

“The guidelines say there needs to be a redistribution of electors – Heywood and Middleton has too many, Rochdale has too many.

"It’s not exactly straight-forward. It’s no use us standing up and saying it’s a load of nonsense, we have to come up with a solution, an alternative.”

Aside from the proposals for south and east Middleton, Heywood and Middleton constituency would remain unchanged, save for Spotland and Falinge moving over from Rochdale.

It means that there would be nine council ward areas under both the Rochdale and Heywood and Middleton constituencies.

Under the Boundary Commission’s proposals, the number of constituencies in England will increase from 533 to 543.

It is undertaking an independent review of all constituency boundaries in England and will present its final recommendations to Parliament by July 2023.

Members of the public are encouraged to take part in an online consultation where where they can comment on anything from where the proposed new boundary lines are to the names of the constituencies.

There will be a further two rounds of consultation in 2022.

Following the conclusion of all three consultation periods, the Commission will look at all the evidence received before forming its final recommendations.

The current consultation closes on August 2.

People can have their say on the proposals here: https://www.bcereviews.org.uk/