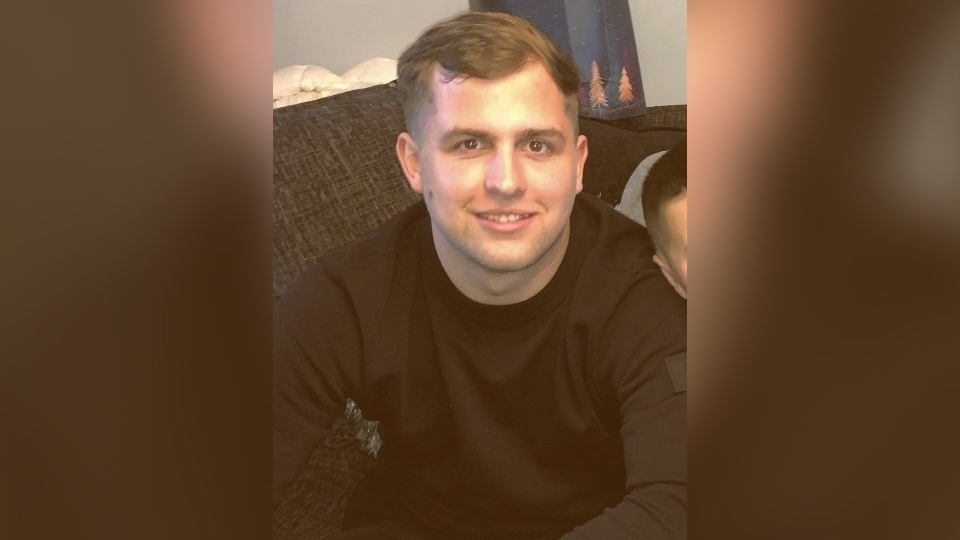 Detectives investigating the death of Charlie Elms in Limeside last month have made four further arrests this morning (Wednesday) in relation to the incident.

Four warrants were carried out in Oldham and a fifth was executed in Newton Heath with support from the GM Force Critical Wanted Unit earlier today.

A 32-year-old man, a 24-year-old woman, and a 17-year-old boy are being held on suspicion of assisting an offender.

The boy has also been arrested on suspicion of violent disorder.

A 16-year-old is also being questioned on suspicion of violent disorder.

The arrests come on the same day a fifth suspect was charged by GMP's Major Incident Team in connection with Charlie's death.

Melvin James Whelan (aged 39) of Greenacres Road in Oldham, has been charged with one count of violent disorder and appeared earlier today at Manchester Magistrates' Court.

He has been remanded in custody and will next appear at Manchester Crown Court on Thursday, July 14, 2021.

Police were called shortly after 5.05pm on Wednesday, May 26, 2021, to a report of a disturbance involving a group of men causing damage to a property on Fifth Avenue.