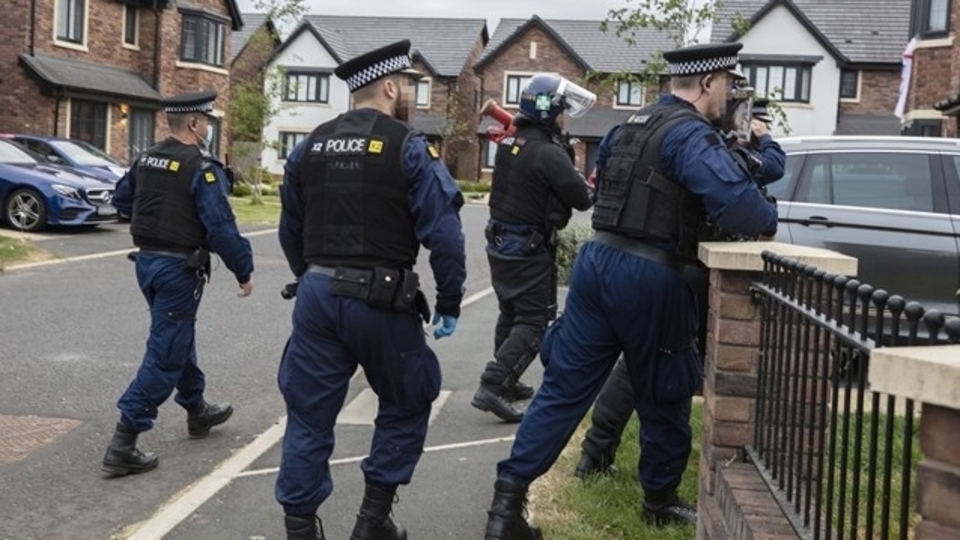 Three men - including one from Oldham - have been charged with conspiracy to supply class A drugs, namely cocaine, after six arrests were made during dawn raids in Greater Manchester and Buckinghamshire yesterday (Thursday).

Daniel Degisi (aged 35), of Dukes Rise, Bury, Jaymie Dawson (27), of Rhodes Street, Oldham, and Richard Cranston (54), of Hijon Crescent, Buckinghamshire, have all be charged with conspiracy to supply cocaine.

Degisi has also been charged with one count of being concerned in the production of cannabis.

All three men have been remanded in custody to appear today (Friday) at Manchester and Salford Magistrates' Court.

The arrests are linked to Operation Glory, a Serious and Organised Crime Group investigation - codenamed Operation Glory - which commenced in June 2020 as part of a probe into the supply of class A drugs in Greater Manchester and the North West.