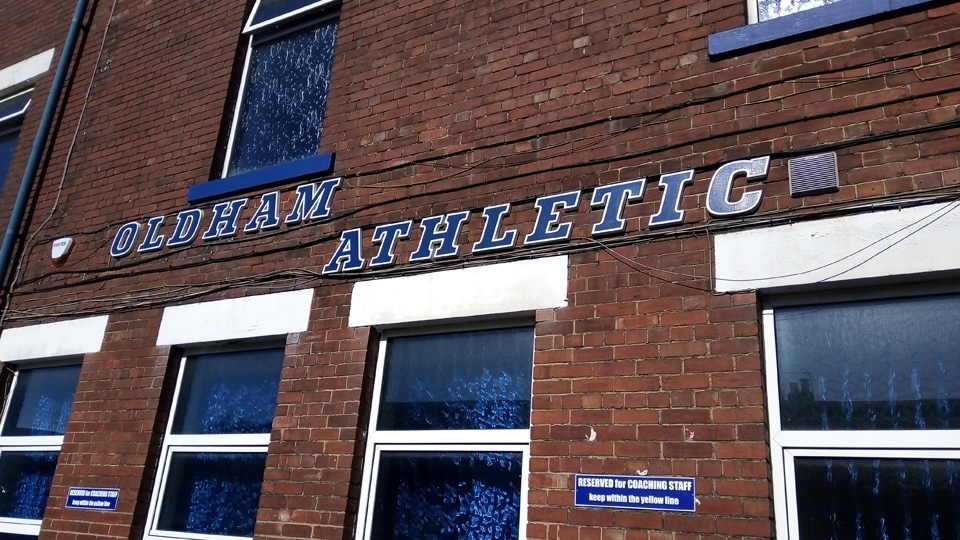 Push the Boundary survey results indicate that 983 out of 1,134 fans quizzed believe that Abdallah Lemsagam is NOT the man to take Latics forward

His reign has been dogged by fan discontent almost ever since as they have seen team managers and numerous other high-profile staff members come and go.

The current plight of Harry Kewell's team propping up the whole of the Football League since Saturday's home defeat by Morecambe certainly hasn't helped the mood among the fan base.

Survey results were revealed today (Wednesday), showing that the main question of five put forward - asking whether Mr Lemsagam was indeed the right man to take Latics forward - indicated that 983 out of 1,134 fans quizzed answered negatively.

Regarding the survey findings, and of the result of the Lemsagam question in particular, a PTB statement read: "We have seen these by supporters in the past, but we wanted to offer a definitive view from across the fanbase so that the results can’t be disregarded either in terms of % or the number of people contributing.

"If we filter this question by non-members, the support for Mr Lemsagam rises to 12%.

"While this is higher, it is certainly not anywhere near the levels that would significantly alter the conclusions we draw.

"The results cannot be underestimated and/or ignored and the feeling amongst the overwhelming majority of the fan base have spoken.

"This is the sum total of almost three years of decline both on and off the pitch.

"There are always mitigating circumstances, but fans perception is key and here, it’s irrefutable.

"There is an undeniable breakdown in the relationship between the owner and the clubs fanbase.

"Once again, these results have been relayed to the club as part of an open and frank discussion about what happens next.

"These results will also be shared with the new Trust Oldham board as this will hopefully be useful information for them."