You are Here: Home » News » Roughyeds » Abram, Ince in fitness fights ahead of Broncos game

Abram, Ince in fitness fights ahead of Broncos game 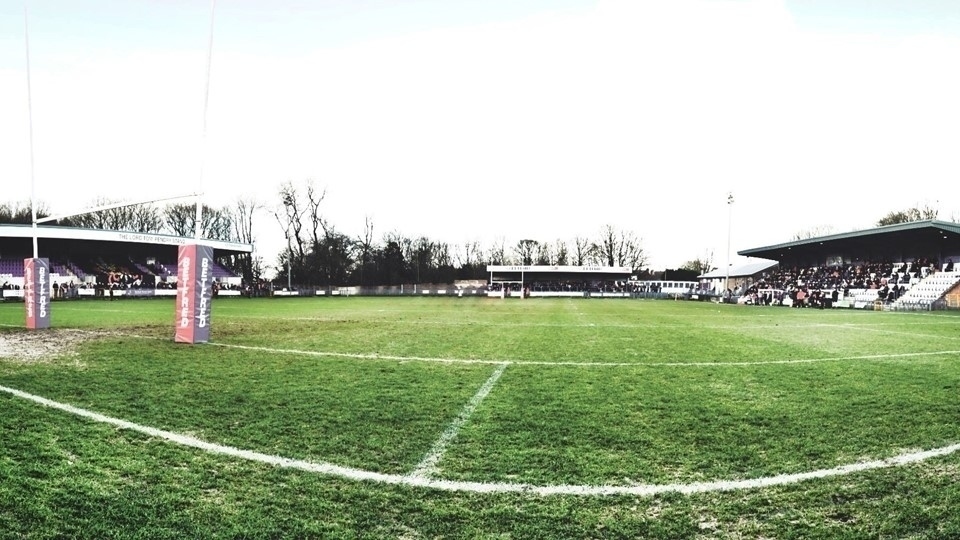 With eight games still to play, Roughyeds insist they can still pull off The Great Escape, starting with a home win this Sunday against a Broncos side that won 38-24 in London when the sides last met in April

Full-back Dan Abram and wing or centre Ryan Ince are fighting for fitness ahead of Oldham RL Club 's home game against London Broncos on Sunday.

The elder of the Abram brothers scored a try and kicked four goals as Roughyeds stormed into a 24-16 lead at Whitehaven on Sunday before going down 28-24 in a humdinger of a game.

He then suffered a second-half knee injury that caused a team reshuffle with winger Tom Brierley moving to full-back and hooker Jamie Abram, Dan's younger brother, ending up on the wing.

Jamie (21) had taken the field off the bench after half an hour to replace half-back Dave Hewitt, with Lewis Charnock switching from hooker to half-back and Jamie going into his usual position of hooker.

It was from there, during Oldham's best and most dominant period of the game, that Jamie's dummy-half breaks, coupled with the powerful 'middles' play of Tyler Dupree and Luke Nelmes, kept Oldham on the front foot and caused the Cumbrians huge problems.

Taken all round, the Abram brothers really made their presence felt and Brian McDermott and the club management will be keeping fingers crossed that big brother Dan (25) comes through before Sunday's Championship clash with the full-time professionals of London Broncos (3pm) at Bower Fold.

His knee injury is not thought to be serious and the club's medical team hope to have him fit by weekend.

Ince, who was concussed at Whitehaven, will have to go through the RFL's usual protocols surrounding head injuries, but he might also be cleared to play by Sunday.

McDermott, the most successful team boss in Super League history, was brought in as coaching consultant to replace head man Matt Diskin after seven defeats in a row.

That's now gone to nine consecutive losses, but there were signs of significant improvement in the second half against Bradford Bulls and even more improvement at Whitehaven in a game which could easily have gone either way.

With eight games still to play, Roughyeds insist they can still pull off The Great Escape, starting with a home win this Sunday against a Broncos side that won 38-24 in London when the sides last met in April.